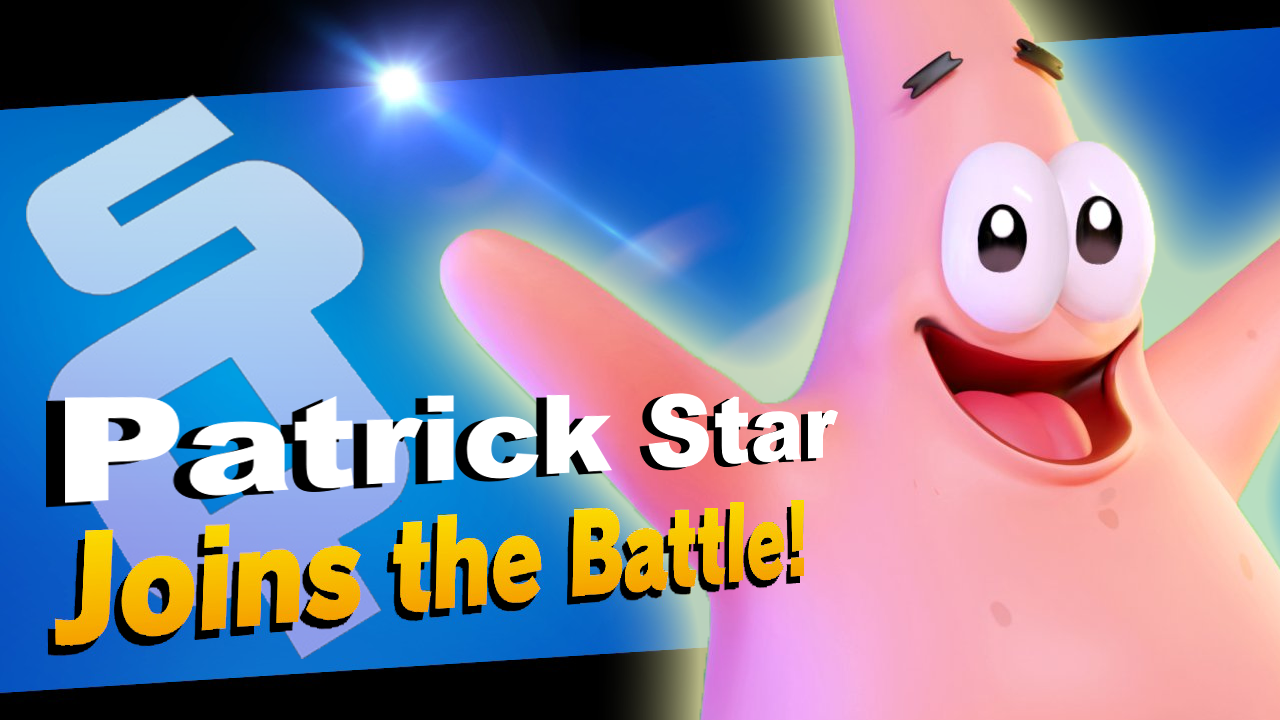 Once upon a time in my early twenties I entered into competitive Super Smash Bros tournaments and eventually my whole life was consumed by it and competitive fighting games. This was during a time when Smash 4 (Wii U) wasn’t even out yet but it was soon to have a demo on the 3DS. My local community slowly but surely found ourselves enamored with the idea of a new Smash game. Who was going to be announced? Will tripping be back? Will wave dashing return in some way? How will it feel? My community’s go-to choice for tournaments pre-4 was a modded version of Super Smash Bros Brawl called Project M. What this mod does is takes mechanics from Super Smash Bros Melee and brings them to the roster of Brawl while removing tripping (a mechanic the director added to mitigate competitive play) and even adding new moves or changing characters movesets entirely. It walks a perfect balance of being fun for casual players while having an intense skill ceiling, which is something that every Smash game needs. On one hand this is a gray area… but on the other hand it gave the competitive community at large something to latch onto, which is the same community Nintendo and Sakurai have actively avoided for almost two decades. Do you remember when Nintendo threatened to sue EVO because they were going to have Melee at the tournament as one of the main stage games in 2013? I sure do.

From the release of Smash Bros Brawl to now you can find so many different platform fighters that are trying to emulate that feeling of what Smash Bros was, whatever that may be. Everyone has their own idealized version of what they want the game to be, like some fans stuck in the “only Melee” camp and the others in the “I’ll just play whatever Smash is out” camp. Both are fine and both are full of competitive players who are thirsting for a vibrant competitive scene. This leads me to the developers of Nickelodeon All-Star Brawl, Ludosity, who are pretty obviously big fans of the Smash Bros series (I would bet money there are some people on the team who love Melee and hate Ultimate, or hate Melee and love Ultimate, that’s just the way it works) and who seem to have passion for Smash and the intricacies of what makes it as fantastic as it can be.

Their last game Slap City was a SMASH (wink!) hit amongst the Smash Bros community because on one hand they understand that there is a competitive community for these types of games, and on the other hand they understand that there needs to also be some sort of “fun element” with these competitive mechanics that the community wants. The term we usually use for this element is jank. “Why did it do that,” and “who decided to put that in there!?” and “why did I not tech that” are all a part of the fun. It’s random but it’s also measured. There is an intent here with the design that the Smash Bros series has shown to lack over time. In Smash there are big stupid hit boxes for some moves. Why? Nobody knows, it’s just a move that you’d never use competitively, or even worse these huge animations will just make that character not really viable at higher level play. In Slap City these big hit boxes are there so you can whiff punish your opponent when you land and do a dash cancel, for example, and maybe even follow up with a huge attack because your opponent is off guard, bringing the skill ceiling down to the player and not the character.

All of this context is for me to get to my main point across: You should care about this game. It might not be the biggest mainstream release of the year but this is something that the Smash community has been needing for a decade now: a competent platform fighter with intentional competitive mechanics and (like other fighting games) good netcode. It also has nostalgia bait from the Nick IPs AND memeability, with the added bonus of a developer who understands their audience. I could argue that most new Smashers don’t care about what characters are in the Smash roster. Kazuya from Tekken being in Smash isn’t going to sell that DLC but what does is the absolute insanity of that character even being in a game with Olimar. The absurdist nature of Smash mixed with a very solid platform fighting experience is what brings everyone back. And, if you’re a Melee fan, you’re playing that game solely due to the technical nature of it as a competitive game not because its Fox and Samus fighting.

The Smash community has been a group of orphaned kids since the competitive Melee community started from grass roots events, and we’ve been running around crying for a father who isn’t there. Nick All-Stars could be the game that finally gives us a home and lets us rest our weary heads without fear that our communities will be struck down by Nintendo because we wanted to play some matches in Melee online with friends during a pandemic. Nick All-Stars is marrying the old school Smash community and new school Smash community ideas of what the genre is into one game, which has all the absurdist humor topped with a sturdy platform fighting experience and sprinkled with high end tech skills. Ludosity has the perfect pitch on their hands, and from the new videos released detailing the mechanics within the game while showing off their sense of humor AND understanding of what community they want to garner, I think they might have a huge success on their hands and I am more than willing to champion them to the ends of the Earth.