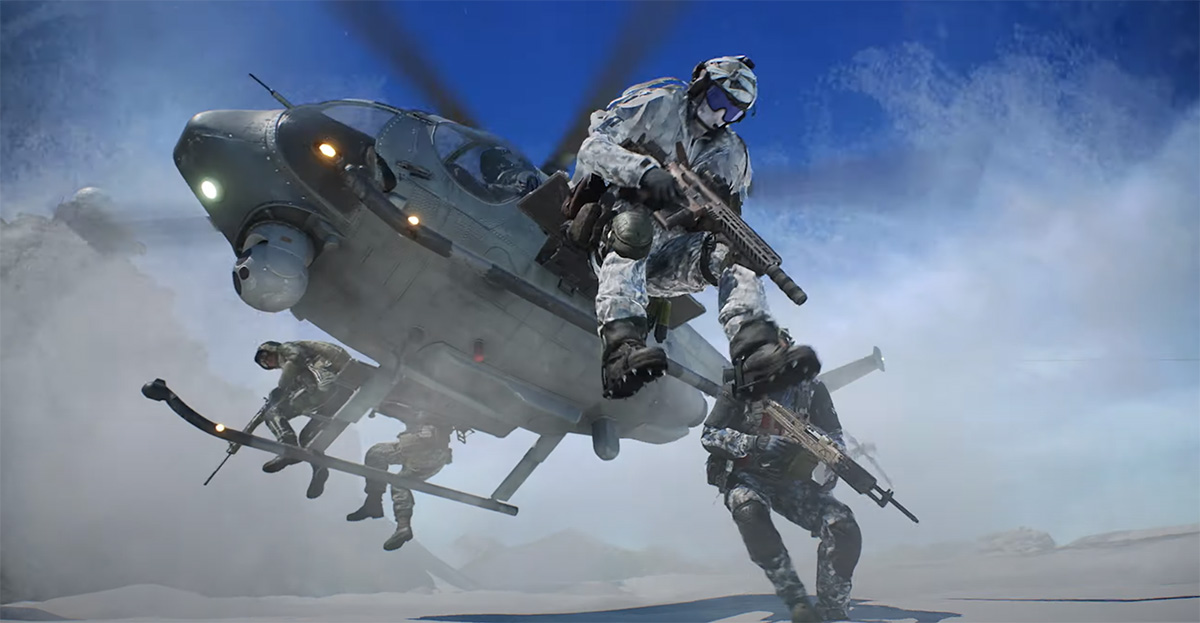 Going to war against zombies and hazards

With two ginormous multiplayer FPS games on the way, the respective games’ publishers are dropping information on game modes fast and furious.

Battlefield 2042‘s mysterious Hazard Zone has finally been revealed. The mode, which you can see in the video above, is a spin on the battle royale formula. Kills aren’t as important here as are specific map-based objectives (and survival overall).

The mode is actually developed by its creators Treyarch and not Sledgehammer Games, who are handling the overall game. It will serve as a prequel to the previous entry.