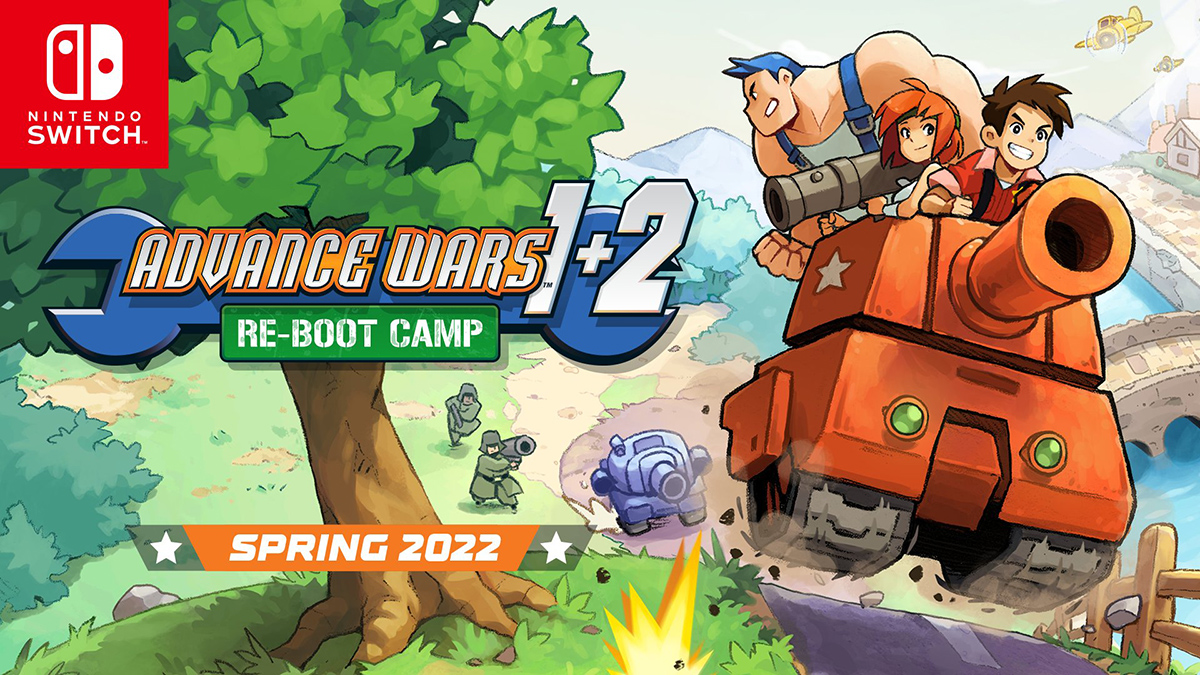 It was bound to happen. With the holiday season shopping frenzy upon us, video game delays are starting to happen left and right — and we’re not really upset about it. Understanding how difficult it is to develop games, especially under the current circumstances, video game fans are starting to (finally) be at peace with game delays, if it brings a better product in the end and the development team is safe and doesn’t have horrific crunch in the process.

Nintendo revealed that its big December release, Advance Wars 1+2 Re-Boot Camp, the remake of the classic Gameboy Advance strategy games, is now being pushed to the nebulous Spring 2022 timeframe. Nintendo has Big Brain Academy still launching in December, and Pokémon Legends: Arceus landing in January, so there are games to keep Switch owners busy until whenever this new release date is revealed.

Meanwhile, the much hyped Elden Ring is receiving a one month delay from January to February 25th, 2022. The game is the next by From Software, with some initial input by George RR Martin of Tuff Voyaging fame. A network test is due in November, so expect to try out the game and what new fantasy darkness it brings to the Souls-like genre.

The anticipated PS5/Xbox Series game updates from CD Projekt Red are hitting a snag. Initially planned for this year, Cyberpunk 2077‘s update will now land in the first quarter of 2022, while The Witcher 3: Wild Hunt will land in the second quarter. This should give some breathing room between the two, but if you look at the news above then you’ll notice that first half of the year is looking awfully packed.

Finally, for us movie-going folk, Marvel has delayed all of its upcoming MCU films for 2022 and onward. While it may seem vast, we should note that it will have several Disney+ series set in the universe to keep us occupied in the spare time, and lead into the movies in succession. Here’s the list of what’s shifting:

Movies that are in various points of production include Fantastic Four, Blade, and Captain America 4, so it’s likely that at least one of the unannounced films is in that list.