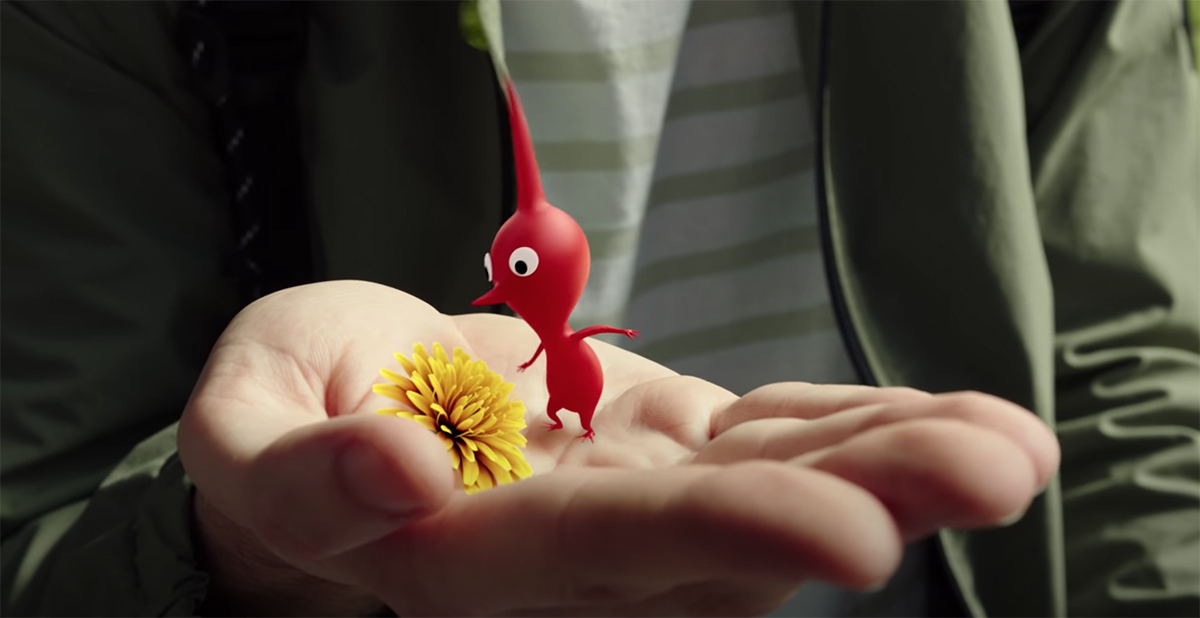 Grow a garden wherever you go with Niantic’s newest app

Nintendo and Niantic have finally launched their newest collaboration, Pikmin Bloom. The app/game, which was initially revealed earlier this year as a part of a long-term initiative, is another augmented reality game from the developer, this time using the miniscule plant-like characters from Nintendo’s games.

Where Pokemon GO and other Niantic games have players fighting over turf, this game tasks players with blooming neighborhoods together. Walking and steps are the main input — as players walk around, they rack up steps to grow Pikmin from seeds. Then, as the Pikmin grow, they find further seeds and fruit. Feeding a fruit to one of the colorful characters has various effects, such as blooming flowers on their heads. The petals can be picked, and then “dropped” along the path that the players walk. These are visible virtually within the service, so that as more players walk those same paths they’ll add to the growing gardens. The more flowers in an area, the better things get for everyone.

And for now, that’s pretty much it. There’s no real action a la Pokemon, and no live multiplayer either. It’s essentially a prettied up pedometer app, but with the dangling carrot of growing our army of Pikmin.

But that may be enough, actually. For those of us who began walking more over the last couple of years BECAUSE OF YOU KNOW WHAT, this is a nice little way to interact with our neighborhoods and our neighbors, albeit asynchronously.

Pikmin Bloom is available now on iOS and Google Play.