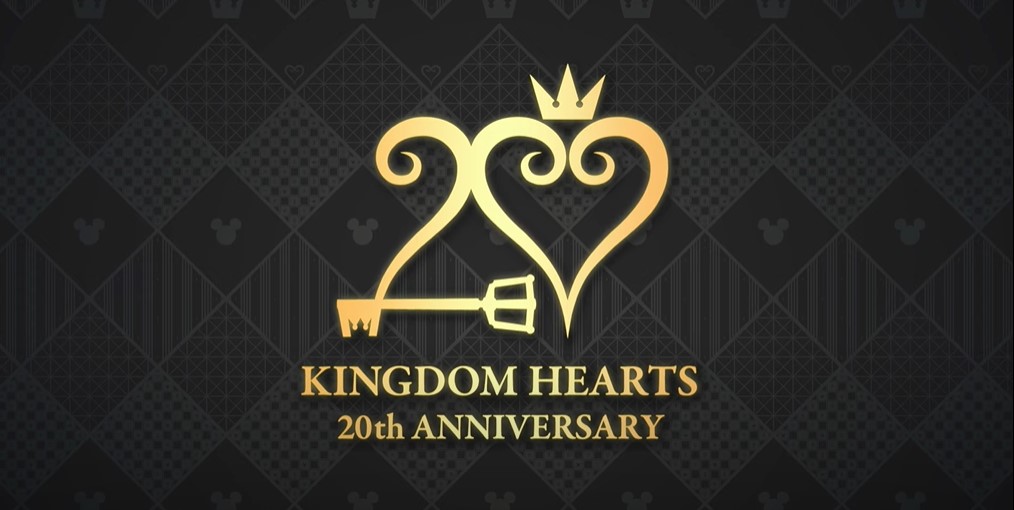 Nintendo is finally getting the Kingdom Hearts games on its Switch platform. The news was announced during today’s Sora-centric Smash Bros Direct, and revealed that all of the game collections will hit the console in a Cloud version. The streamed versions will be available as three separate collections: 1.5 + 2.5 Remix, 2.8 Final Chapter Prologue, and Kingdome Hearts III + ReMind (DLC). If that’s a little difficult to follow, don’t worry — all of the games will arrive in one mega bundle, the Kingdom Hearts Integrum Masterpiece.

There’s no date on the release yet, but the cloud streamed games on Switch generally haven’t been too far off from announcement.

Square Enix is also hosting a bigger 20th Anniversary Event later in 2022, though it doesn’t have any details to share yet. Though there are currently two teams working on KH gam projects, it’s worth noting that a Disney+ series was greenlit not too long ago either, so maybe we’ll get an update on that.