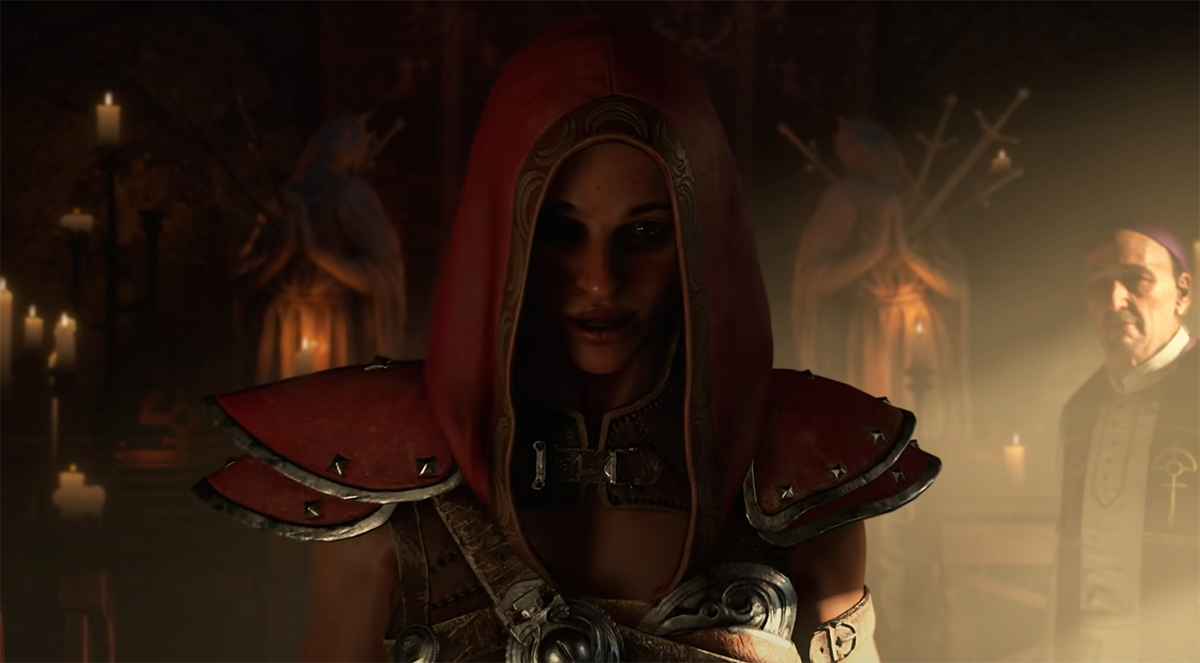 During its investor relations call, Activision Blizzard announced that it was delaying its much-anticipated sequels Diablo IV and Overwatch 2. The games, which initially had non-descript release dates of “sometime in the future” attached to them, are now tentatively moved to 2023. They were expected in 2021, but earlier this year the company noted that they would likely not arrive until after 2022.

That reality has come to pass now.

“While we are still planning to deliver a substantial amount of content from Blizzard next year, we are now planning for a later launch for Overwatch 2 and Diablo 4 than originally envisaged,” Blizzard’s COO Daniel Alegre noted during the call.

These delays are a major blow to the subset of goliath Activision Blizzard, which hasn’t had much apart from some remasters/rereleases over the last few years. Diablo II: Resurrected just launched on consoles and PC, so hopefully that can tide a few folks over for two more years.