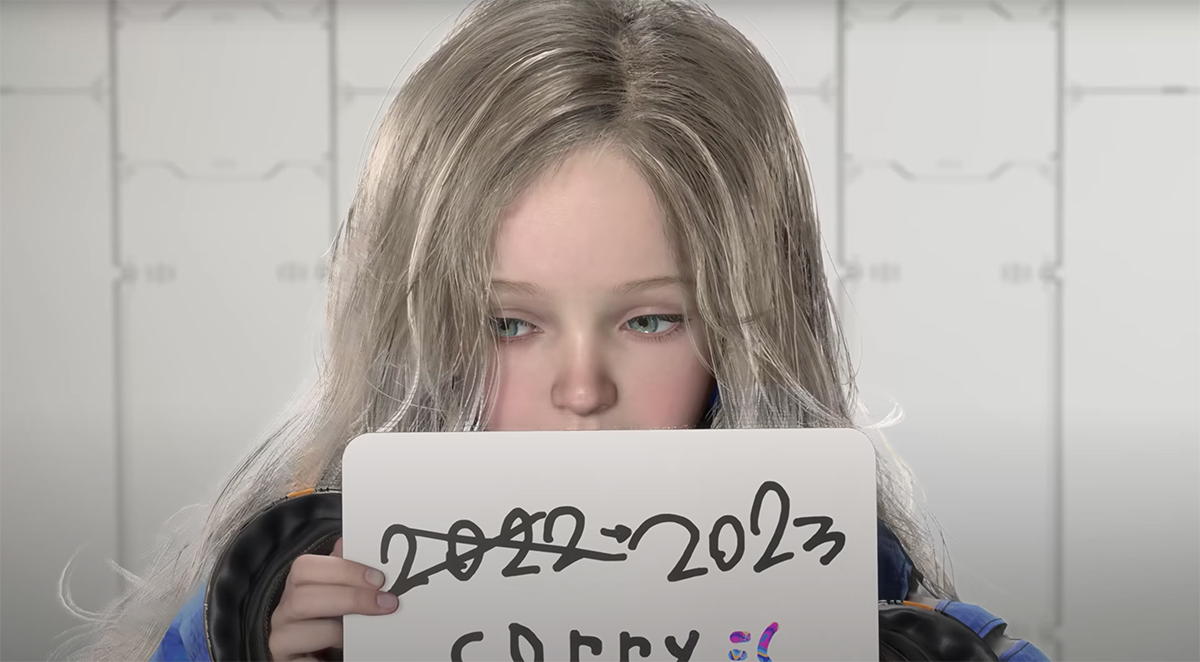 Some games finally have release dates for this year, while others will skip 2021 altogether

Happy Thanksgiving! You’ll be able to save some coin this Black Friday and holiday season, as even more games have suffered delays.

Pragmata, Capcom’s intriguing looking… game… thing… is skipping out of 2022 and into 2023. That’s a heck of a delay, signaling that the game perhaps either wasn’t all that far along when it was announced last year, or it’s suffering from some second looks at its overall design.

If you were hoping to jump into some Warzone in between sessions of Halo Infinite‘s multiplayer, then you’ll be disappointed to hear that the game’s newest map will now release one week later… on the day Halo Infinite‘s single player campaign launches. Call of Duty social channels revealed the news. Hold on tight for just a bit longer.

Speaking of Halo, Infinite’s campaign co-op and Forge are also delayed. In an interview with Eurogamer, 343’s Head fo Creative Joseph Staten revealed that because Season 1 of the multiplayer was being extended, that had a domino effect on Seasons 2 & 3, and certain other key aspects of multiplayer play. That still means 2022, just now a bit further into 2022.

Team17 & OverBorder Studio’s Thymesia, which is a sort of a plague doctor psycho simulator, will now launch in 2022. It was originally scheduled for December 7th, but plagues are not easy, it seems. At least now it’s adding PS5 and Xbox Series versions.

Meanwhile, Funcom and The Outsider’s cool looking Metal: Hellsinger will now be skipping last gen consoles — and 2021. The game will now launch in 2022 only on PS5, Xbox Series, and PC.

Oh, and if you’re interested at all in Six Days In Fallujah, that project has been delayed from whenever it was supposed to launch now into 2022. Shrug it out.

But hey, here’s some good news. Some games have finally been given release dates, and others have even been MOVED UP!

Yacht Club & Vine’s neat Shovel Knight Pocket Dungeon is landing just a week after that, given a release date of December 13th.

Loop Hero, one of the games we’ve really enjoyed throughout the year, finally lands on Switch on December 9th.

Wytchwood, the crafting and magic game, lands on everything on December 9th.

Debuting over the Summer on Xbox, Twelve Minutes now heads to PlayStation and Switch on December 7th.

Classic, lost game Clockwork Aquario has a release date set for November 30th in Europe and December 14th in the US.

Finally, Sloclap’s wiiiiild-looking action-fighting game Sifu has actually been moved up a couple of weeks, now landing on February 8, 2022. Yeehaw!