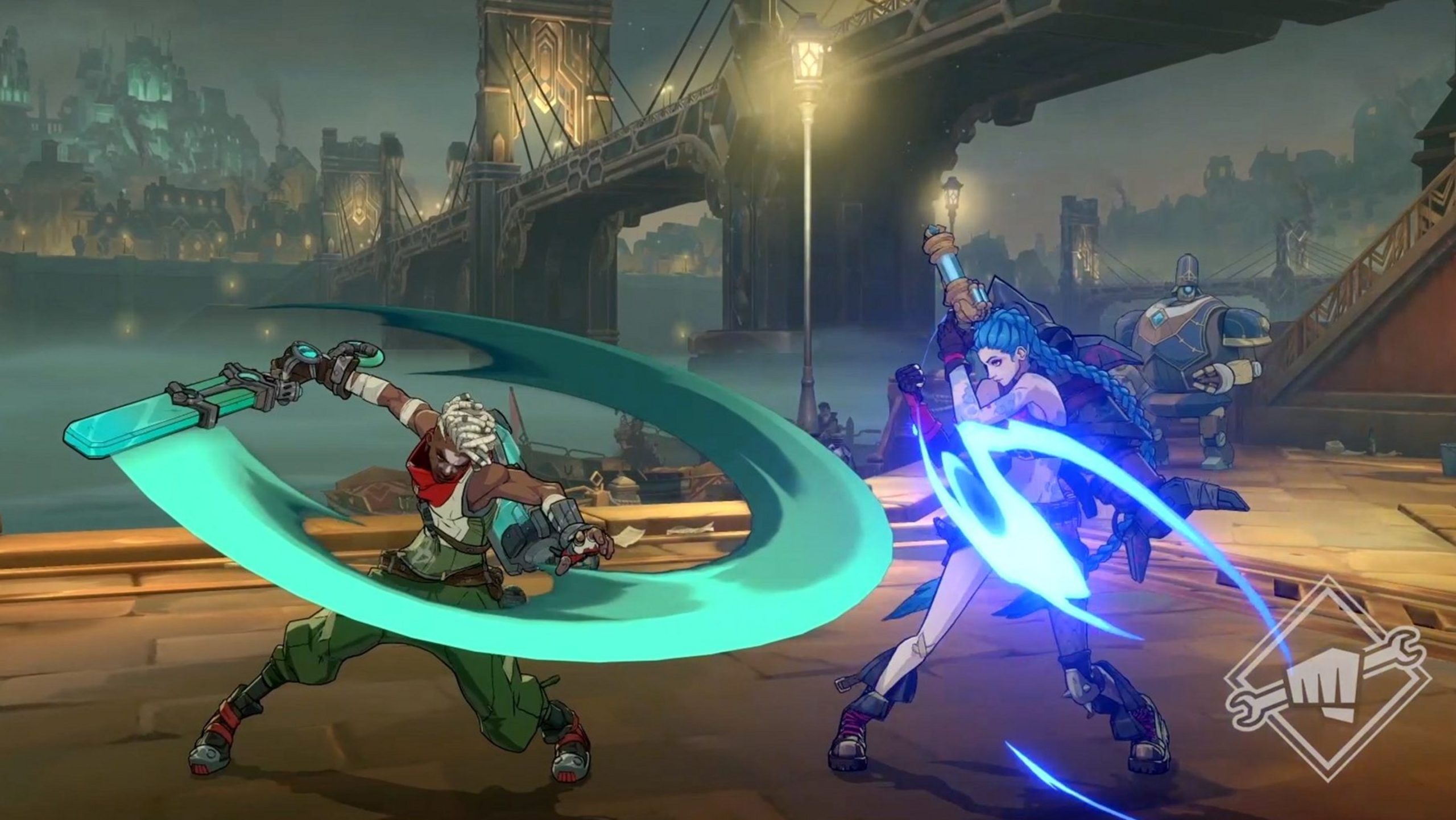 Taking place in Arcane, the game with include well known locations and themes from the world of Runeterra alongside its Champions. It will focus on assist-based fighting, where players craft teams of two fighters that tag in and out. Riot promises to push for optimal online play, using rollback as a basis and layering tech like RiotDirect on top. Today’s dev update focused on the visual and and fighting style, but was clearly still early in development.

There’s no release date for the game yet, but Riot has noted that it’s not set to arrive any time before 2023 — and we’re thinking it’s at the tail end of that year at the earliest.