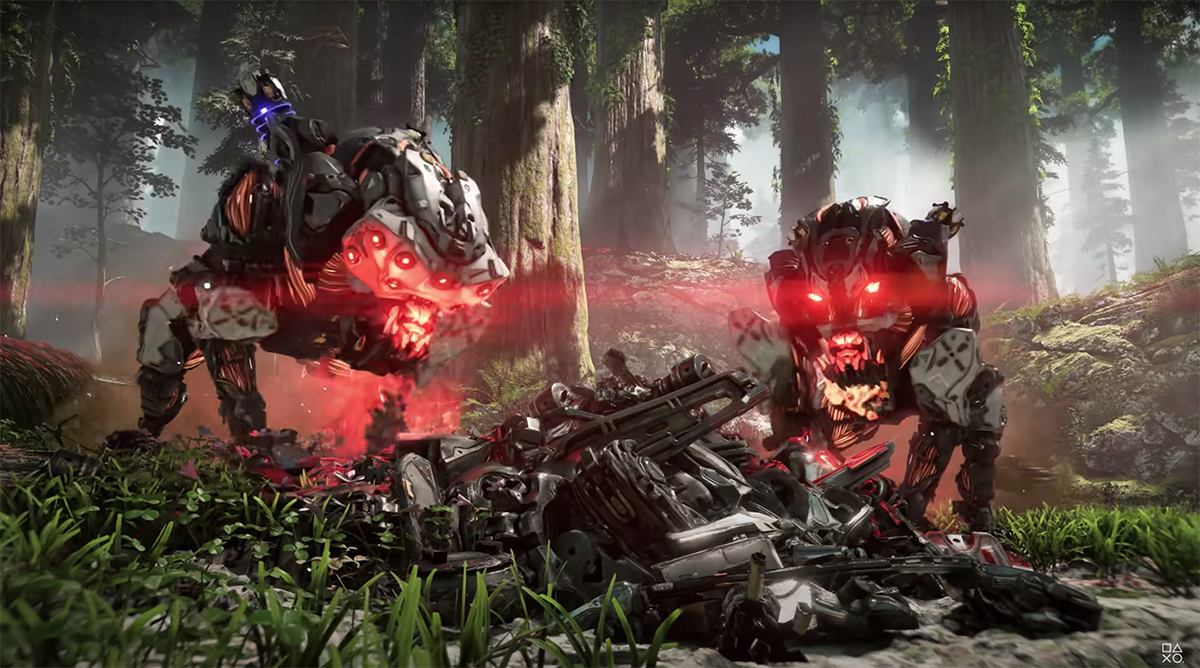 Beware the machines of the West

Guerrilla Games and Sony have given another look at the upcoming Horizon: Forbidden West. The video above shows some of the new machines that Alloy and players will encounter in the “Forbidden West” of the far future. Moving further and further away from just the running dinosaurs of the original title, the new beasts include giant serpents, rideable rams, underwater ichthyosaurs, mammoths, and even pterosaurs.

Okay, okay, fine. There are still some pretty terrifying chrome raptors that we’ll have to endure.

The video is based on the PS5 version’s spectacular visuals, but Guerrilla Games wants players to know that it’ll look just fine on the PlayStation 4. They’ve revealed some new images of the game running on the last-gen platform.