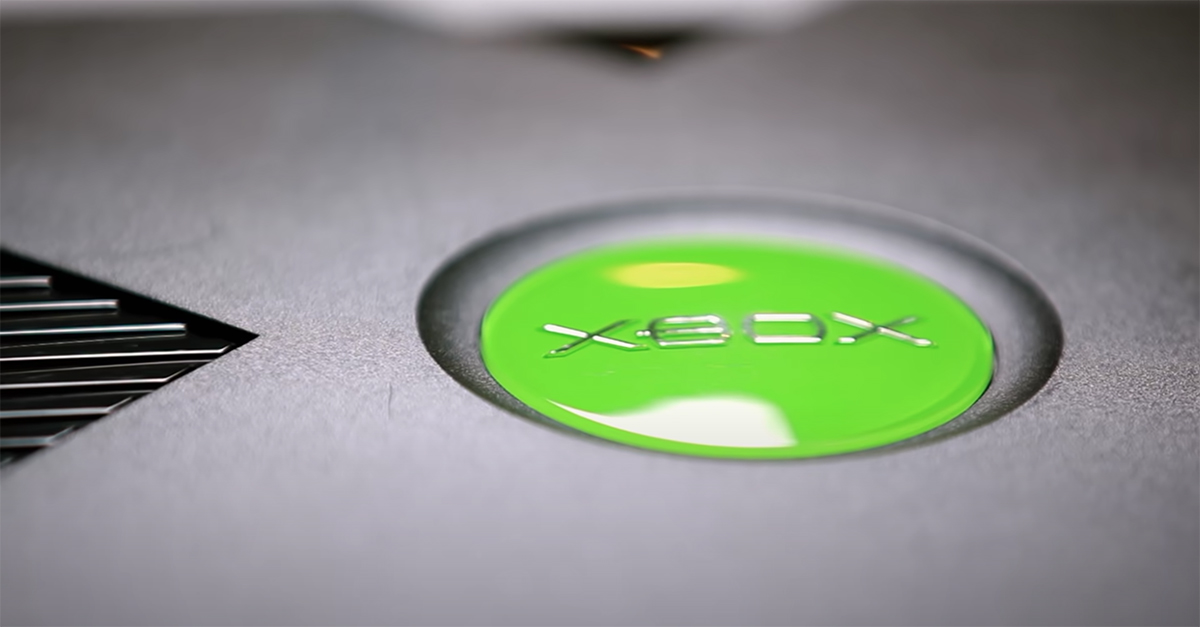 The four-hour documentary is available to all for streaming

The history of Xbox certainly is a tumultuous one, no matter how much shorter it is than that of the PlayStation or Nintendo’s gaming legacy. There have been countless rumors and drama that have leaked out over the years, further adding to fuel the fire behind the intrigue. Microsoft is an American juggernaut company, after all, so any backroom, unknown stories would be delicious.

Now, Microsoft has pulled back the curtain a bit and released a 6-part documentary about the development of the device. Power-On: The Story of Xbox dives into the earliest beginnings of the platform, and tells the tale of the roller coaster ride of its development, failures, and successes. Granted the series is produced by Microsoft so you won’t get anything that’s *really* dark or hidden, since the picture that’s painted is one of celebration rather than a true information-digging piece, but it’s certainly entertaining.

It clocks in at over 4 hours, and can be found on multiple streaming services, including YouTube, which we’ve embedded here. It starts with the first episode, The Renegades, (embedded up top), but then you can pop into the next five below.

Chapter 3: And It Didn’t Turn On

Chapter 5: The Red Ring of Death