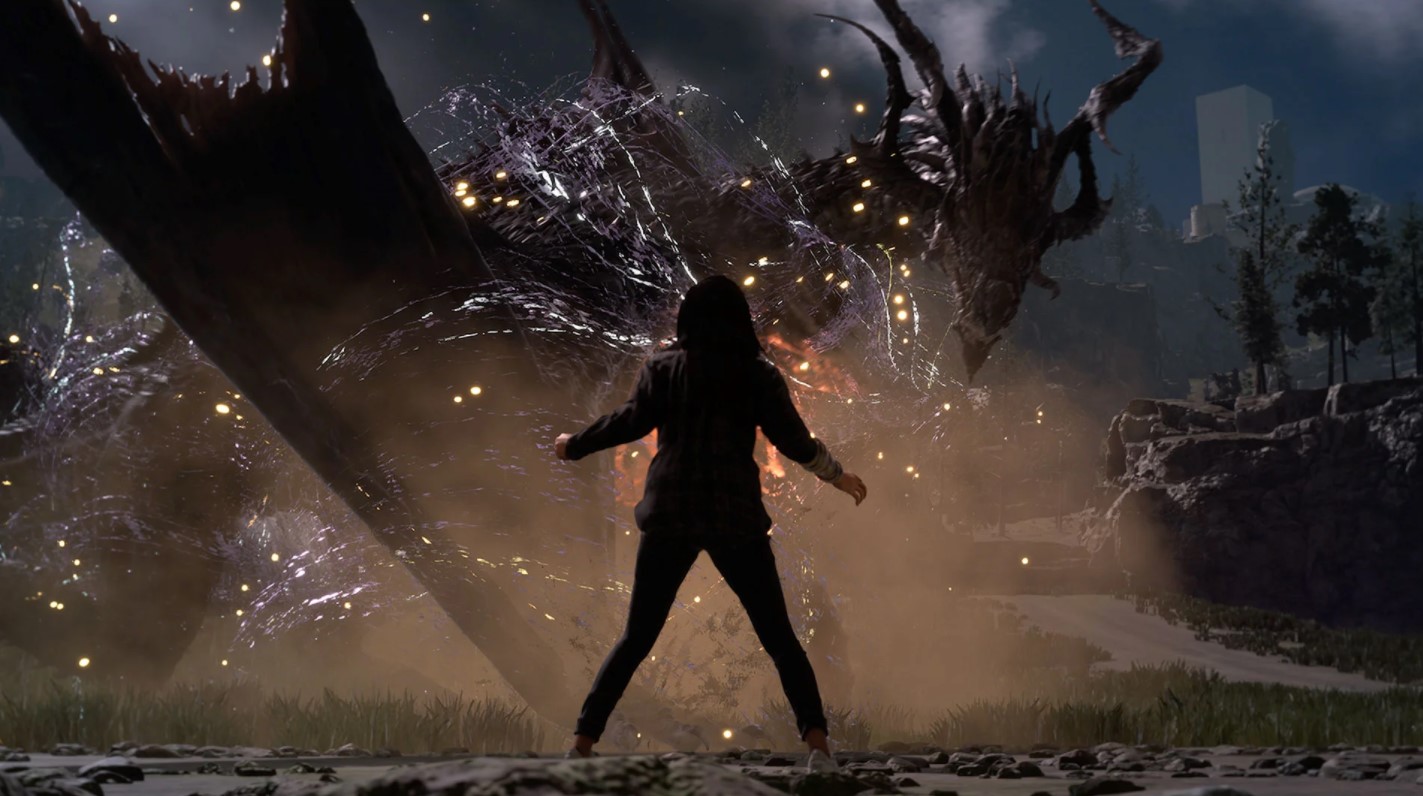 Forspoken, Square Enix’s upcoming action RPG that throws a heroine from our world into one of fantasy and flight, has been delayed. The news broke today as the developers tweeted a new date: October 11th.

Forspoken was one of the first PlayStation 5 games announced, then known under the codename of Project Athia. Developed by Square Enix’s Luminous Productions, it stars hero Frey as they traverse a strange, dragon-filled world and use mysterious powers that they’ve come into possession of.

Originally scheduled for May, the game was launching during an extremely busy Q1/Q2 timeframe — now it heads to October, which we ALL KNOW IS A GREAT AND LITE MONTH OF GAME RELEASES.