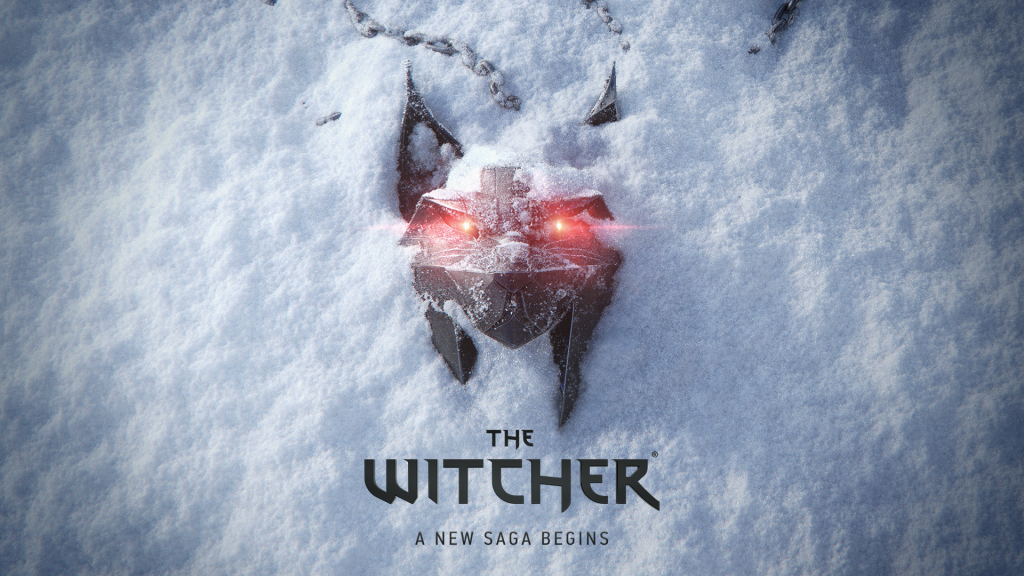 Geralt will be reborn in Unreal Engine 5

CD Projekt Red have announced that a new Witcher game is in development, shocking absolutely no one. The Witcher series is one of the biggest in gaming, spawning three mainline iterations, DLC, and several spinoffs (the card game is dope). With Cyberpunk 2077’s main development complete, the eyes of the studio begin to turn to their main franchise.

While it’s far too early to announce a release date — we went through that before — the studio can confirm that it’s switching development to Unreal Engine 5, using a special partnership with Epic Games. It’s noted as saying that it doesn’t plan on making its next game exclusive to one storefront, for those wondering whether it would arrive on Steam or EGS or GOG on PC.