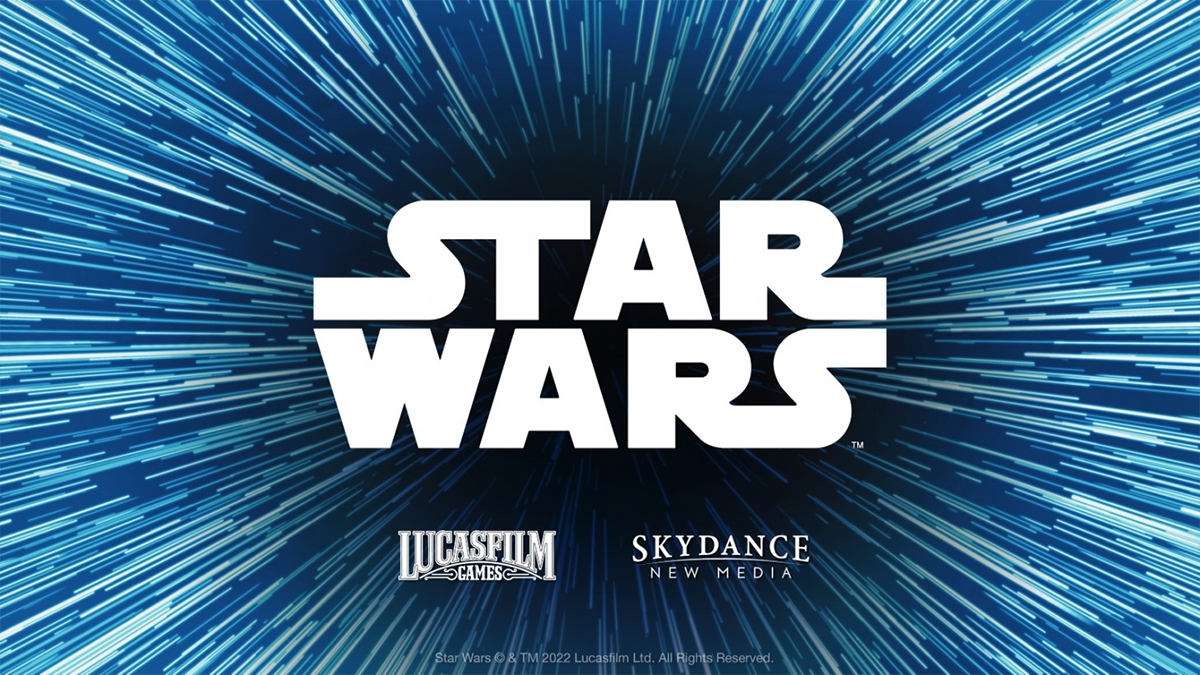 Amy Hennig’s journey to make a Star Wars game is a long one, bordering on an odyssey worthy of Greek mythology. She would know, since her development background includes giant narrative action series like Uncharted.

Her first foray into Star Wars development began with EA’s “Project Ragtag” back when she joined Visceral Games in 2014 — before EA shut it down in 2017. She then formed her own studio, Skydance New Media, and began working with other creatives in the industry, eventually landing a pitch and revealing in October of 2021 that the company will begin work on a Marvel game.

Now, she gets her pseudo-revenge on her former bosses as her new studio has signed a deal directly with Lucasfilm Games to develop a Star Wars game with a narrative focus.

It’s sort of a beautiful turn of events, in a way. Imagine never getting to do the project that you’ve really wanted, due to poor leadership and bad licensing agreements, and then finally getting to do that project with a lot more freedom in the end.