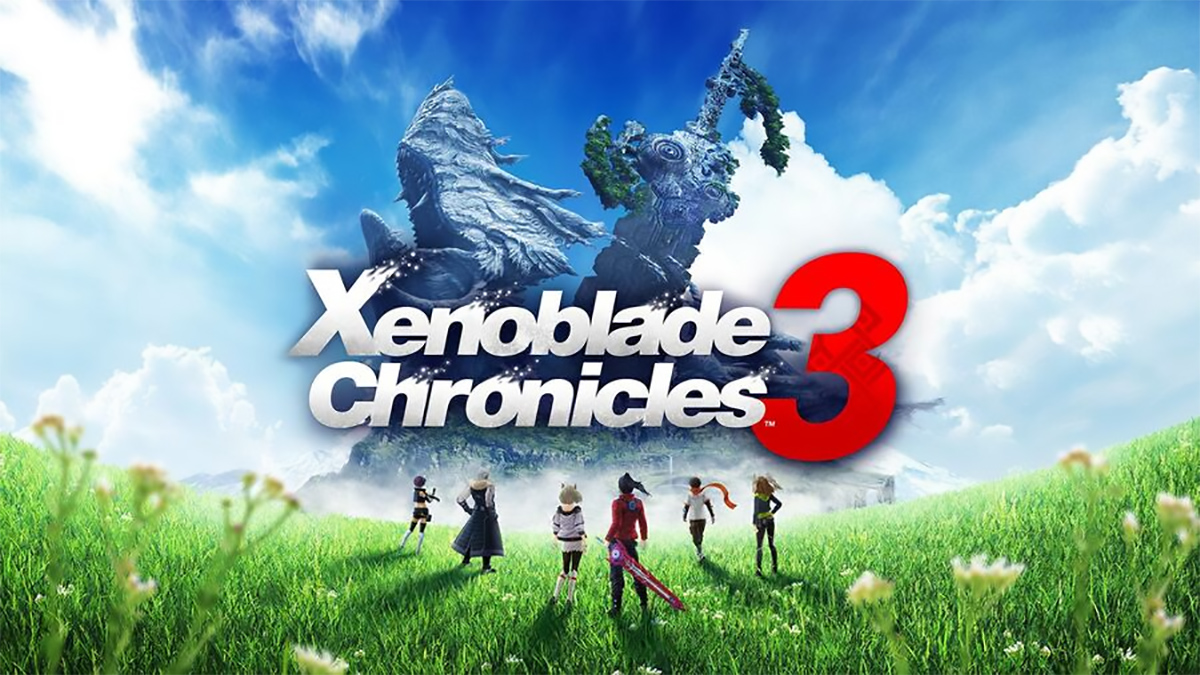 Now angling to fill up your Summer months with RPG goodness

Nintendo has revealed an updated date for Xenoblade Chronicles 3, its next massive RPG — and it’s not a delay! The game was previously set to launch in September, but now aims to hit shelves and eShop on July 29th.

Xenoblade Chronicles 3 lets players take control of Mio and Noah, and control a team of up to 7 characters as they work to resolve a war between nations. This latest game introduces a new Interlink system in which pairs of characters can feed off of each other’s abilities and strengths, eventually being able to combine into a massive being known as an Ouroboros during battles.

The adjustment to the date is a further indication that Nintendo’s release schedule is in a state of flux at the moment. The Breath of the Wild sequel was set to launch in 2022 but was pushed into Spring 2023, alongside perhaps the rumored new Switch hardware update. Xenoblade’s forward push may affect Splatoon 3‘s launch, which was rumored to be in late July (essentially this same date). That game may now launch in September/October, during the school year. The Advance Wars remake is in its own state of flux due to the current war in Ukraine. With E3 no longer in play this year, companies like Nintendo may pitch to hold their typical annual presentations & Directs at different times now, so hold on for more information on this and other games in 2022’s lineup.