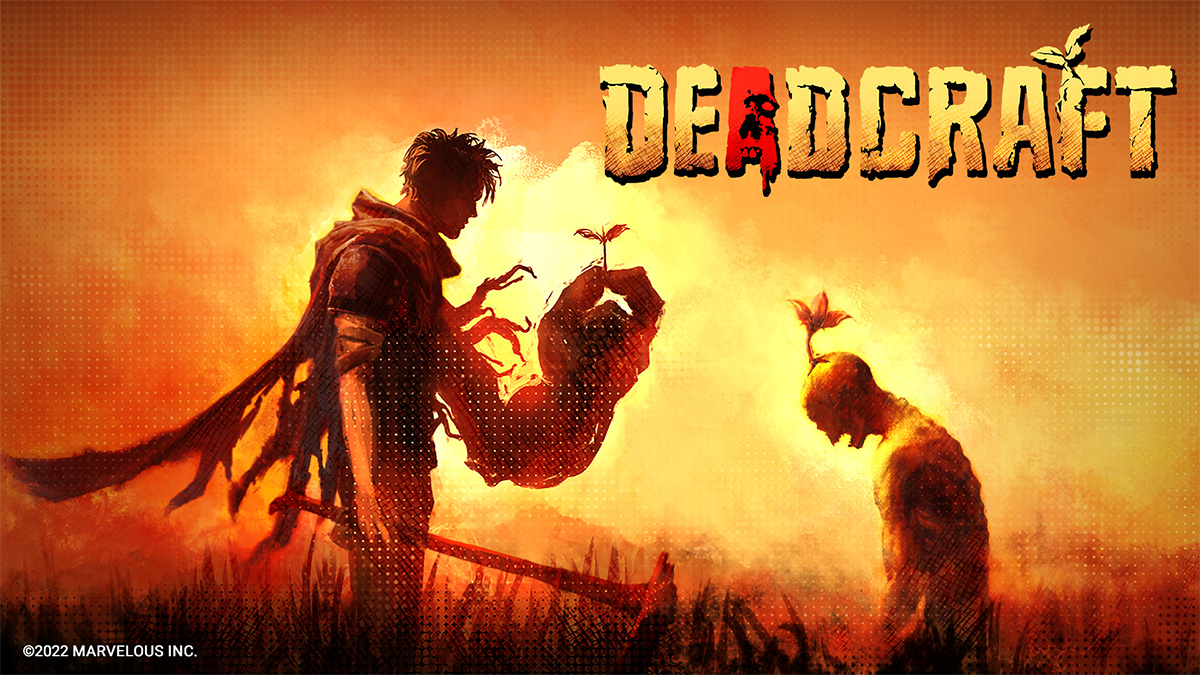 Deadcraft is a lot of different things. It’s so many things that it’s hard to not compare it to other games, and even though I hate the practice of comparison to other products that may be the only real way here. In fact, perhaps it’s best described in a recipe format:

A pinch of Diablo.

A dash of Plants vs Zombies.

A smidgen of Dead Rising.

A drop of Harvest Moon.

A dollop of Fallout.

Put them all in a Red Dead Revolver pot and stir.

Cook for about 10 minutes, and you have Deadcraft stew.

It’s not an especially thick stew, and you can see all of the ingredients still floating around, but it’s edible. That’s kind of how I feel about the game, at least according to the demo at PAX East. Let’s go through those ingredients one by one to help describe the game.

Diablo: Deadcraft is an action RPG, with an isometric/overhead viewpoint and the ability to both interact with NPCs and to attack using unique skills and weapons. You can upgrade a lot of stuff and equip a lot of stuff, as one would do in an ARPG.

Fallout & Red Dead: It’s set in a zombie-infested post apocalypse in some facsimile of the wild west. An open-ish world, with a lot of missions and boxes to check, and general, lite story to push the character forward. The demo mostly focuses on the box checking and fetch quests, and there are a lot of them.

Dead Rising: It features a protagonist that is slowly turning into one of the zombies, teetering between the flexible capabilities of humanity and the pure power & demonic strength of the undead. Based on our actions and needs we can shift that balance — kill more and we’re a monster, negotiate and sleep and eat correctly and we’re human again. And hopefully we can kill A LOT of zombies along the way.

Plants vs Zombies: Speaking of zombies, we can capture them and use them in our battles, crafting both offensive and defensive advantages like zombies in turrets and zombies that can level enemies. In some bigger battles, like taking down some thugs near some storage containments, we’ll have to handle waves of enemies. But don’t forget to pick up the zombie turrets afterwards, or we’ll be down some advantages when we need them most later.

Harvest Moon: Not only can we capture zombies, but we can… grow them? Zombie “seeds” (body parts?) can be planted, and fed with zombie juice that makes them stronger. We can harvest them (or some vegetables that we can plant) once they’re ready, and improve our chances for even more things to craft, or zombie buddies that tag along with us as sidekicks. This all takes place outside a home base we inherit that we can expand and improve and customize to our liking. It’s kind of like a farmhouse, but with zombies. I don’t think we can marry anyone, though.

There may be more influences, too, but the PAX East demo limited play to just the town, its NPCs, and a handful of fetch quest missions. Deadcraft feels like a lot of different ideas, or bits and pieces of different ideas, but nothing really stands out yet. Maybe that’s the point? Maybe it’s just about surviving and doing things, and not necessarily about some gameplay hook. Maybe we really are just there to do stuff.

We’ll know soon enough, as Marvelous & XSEED’s Deadcraft is due to launch on May 29 on every platform.