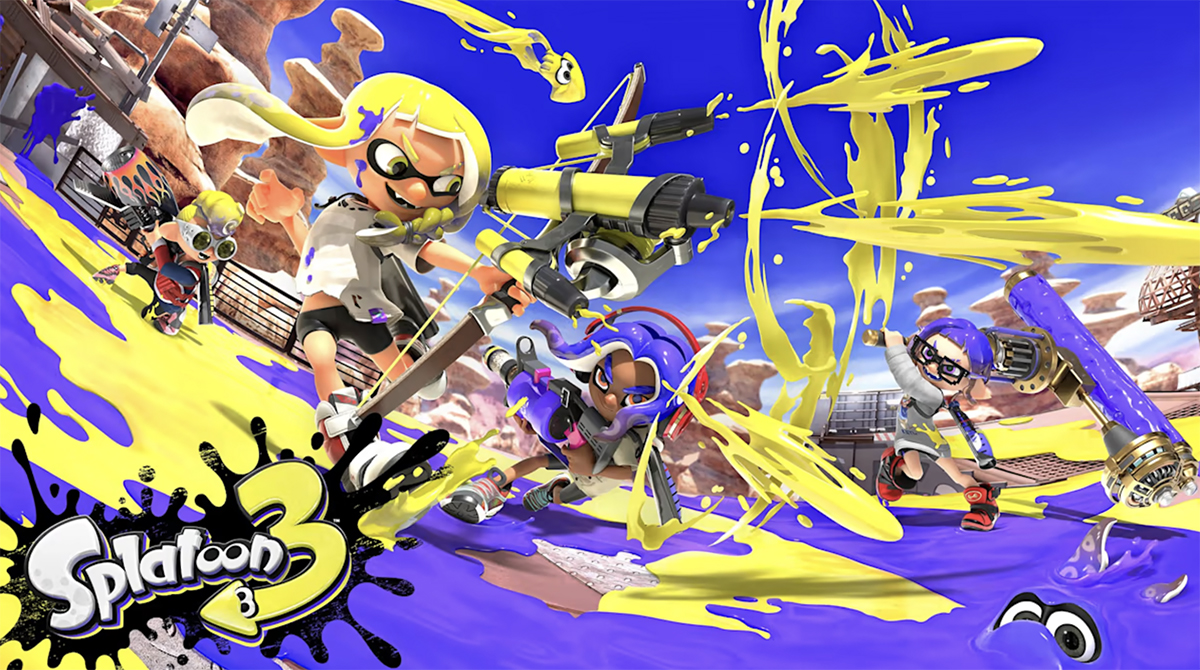 Nintendo has finally given us a launch date for Splatoon 3, and it’s… the original date of Xenoblade Chronicles 3! The game will launch on September 9th, the company revealed in the video above, and will feature a full single player campaign, multiplayer Splatfest, and Salmon Run modes. The game will also introduce a bunch of new weapons and items, including a bow known as the Stringer that allows for both vertical and horizontal firing.

Anyhoo, it continues to set up an interesting second half of the year for Nintendo, which is quickly filling up with big games — likely ahead of a hardware announcement in 2023.