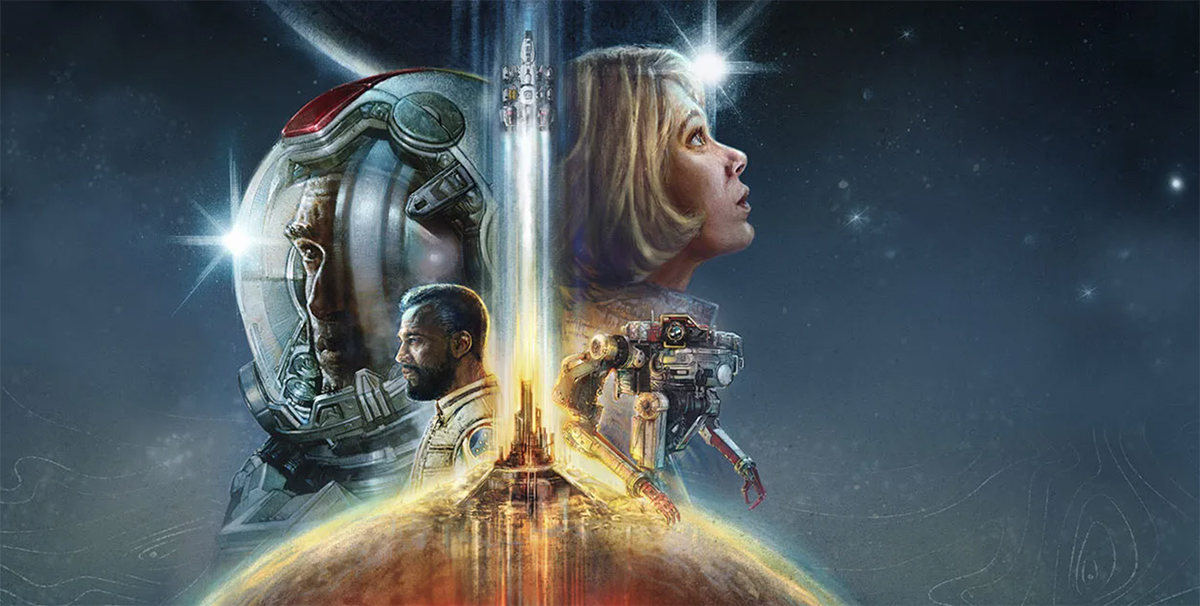 Bethesda and Microsoft have announced a delay to their most anticipated product of 2022, Starfield, and are also tagging in Arkane’s Redfall for a delay as well. Both will now be arriving in the first half of 2023.

More about the games will likely be revealed at the Xbox & Bethesda showcase in June.