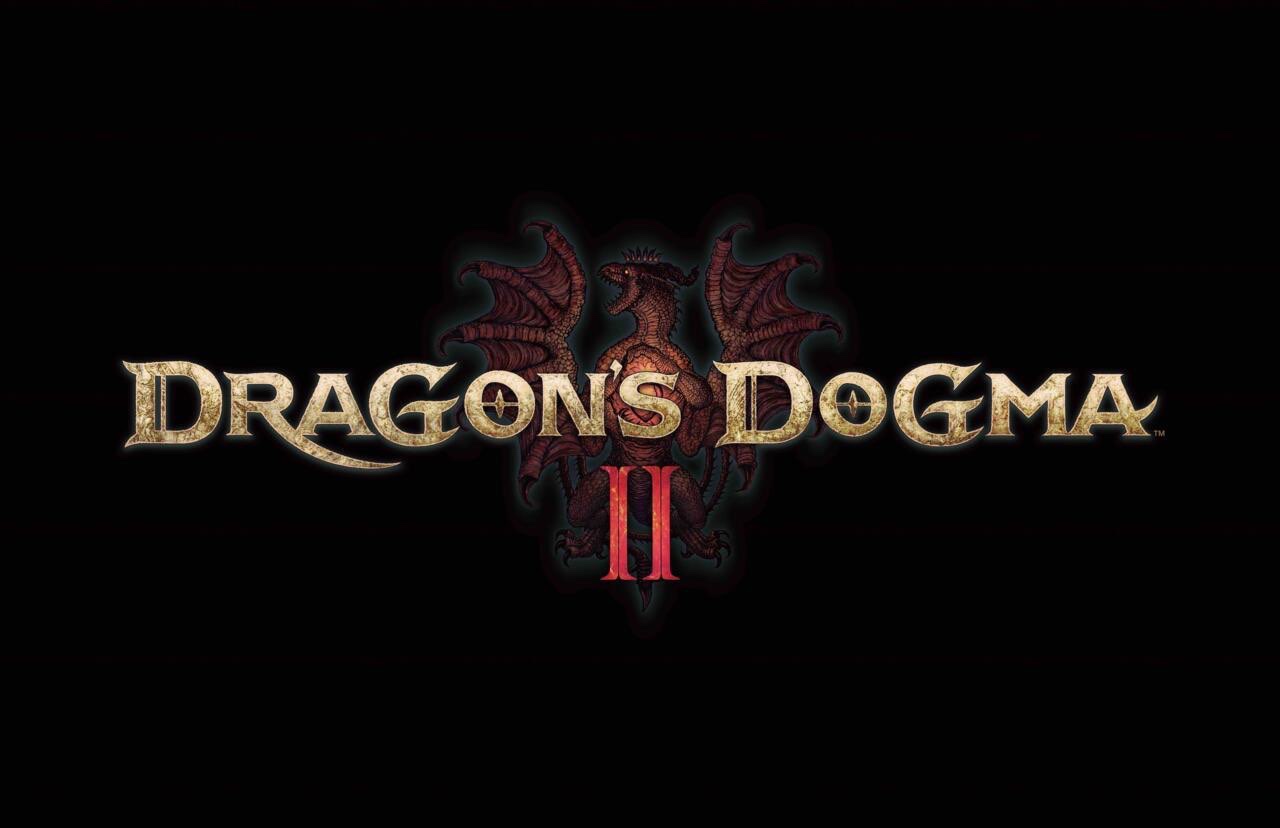 Capcom revealed that the “cycle will begin anew” as production of Dragon’s Dogma II has begun.

Capcom’s Hideaki Itsuno, Director on the series, revealed that the team was hard at work on developing the game, and that more info would arrive in the future.

No platforms were announced, nor was a timeframe given, but the fact that the game is finally in the works should make several fans happy. To celebrate, Dragon’s Dogma: Dark Arisen is now on sale on every major gaming platform.