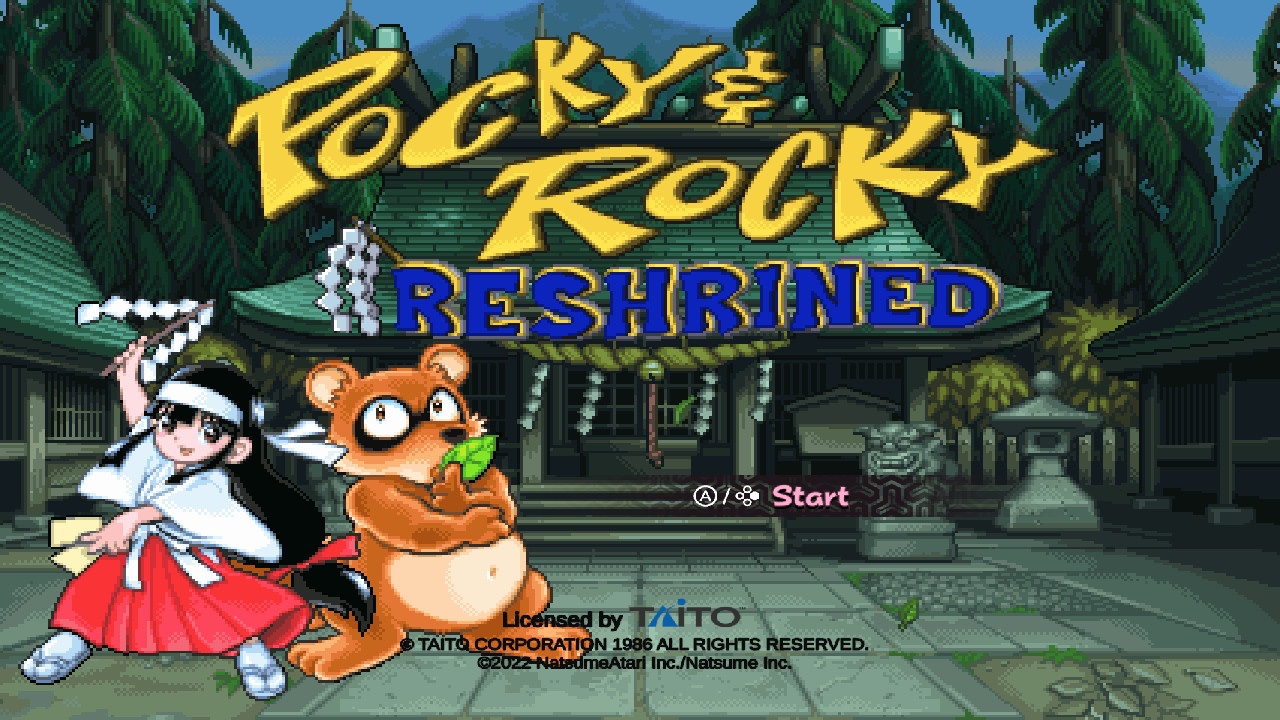 A new take on an old classic

Pocky & Rocky was an easily missed SNES game. Natsume’s classic didn’t make massive waves in the West, but it was beloved by a segment of the gaming audience that welcomed Japanese games when they eventually squeaked onto our shores. Now, the game is getting a second lease on life in a new, albeit very different, version of that 16-bit gem.

Pocky & Rocky Reshrined is essentially a completely redone version of that original, with all new 16-bit retro visuals and music and modern touches. ININ Games hopes to capture the nostalgia but make sure that it translates well to modern devices and gamers — all to often we have the hard realization that some of our favorite games growing up didn’t actually play all that well. In Pocky & Rocky’s case, the grow up is also a glow up.

While the game has been out in Japan since April, it’s now hitting US eShops and retail on June 24th for Switch and PS4. Expect a new old experience then!