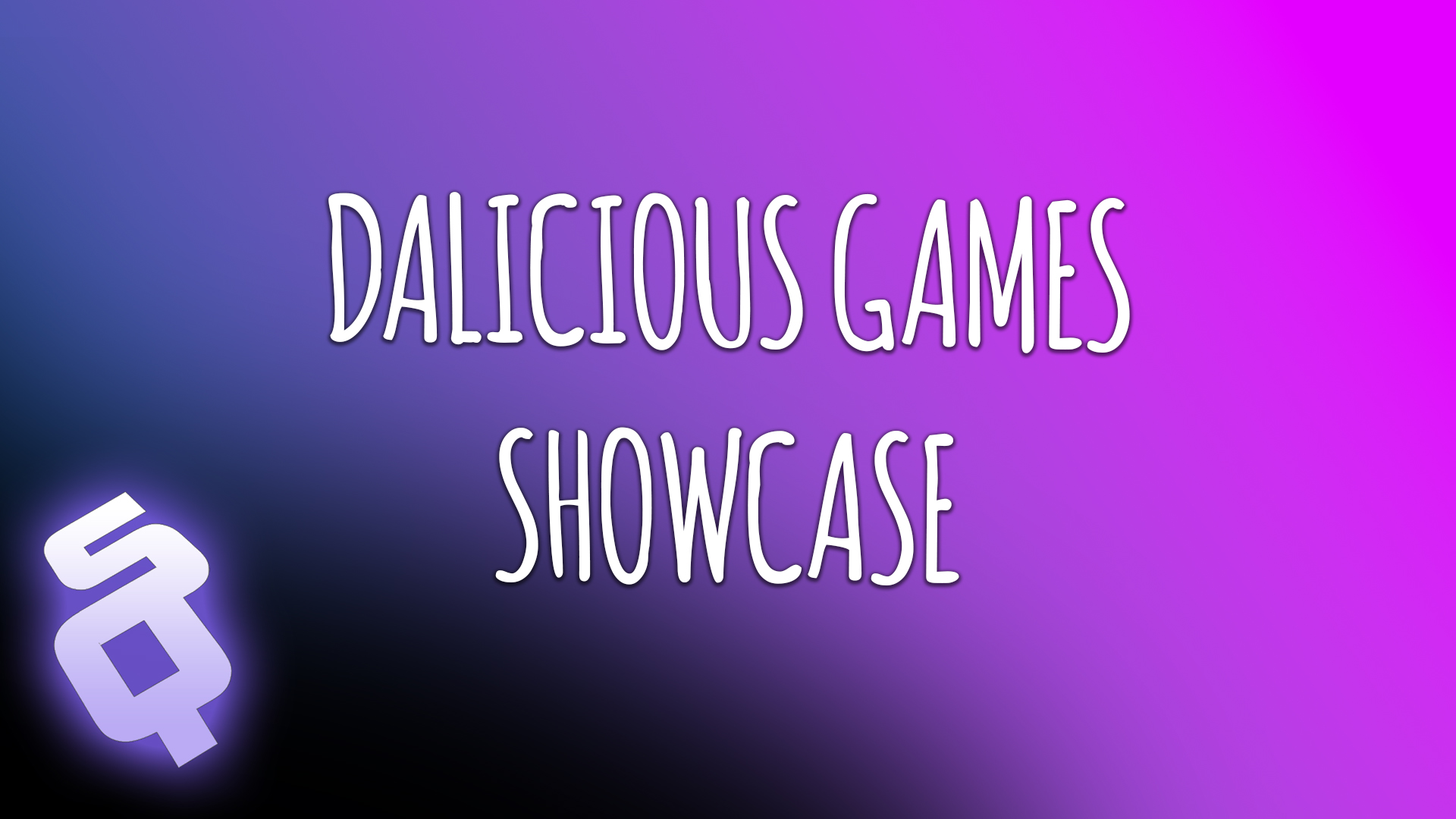 Join Dali as he talks about:

This showcase originally appeared on The SideQuest for July 01, 2022.

The Fishing Paradiso review is based on a Steam code provided by the publisher to SideQuesting. The other games in this showcase were purchased by the reviewer.