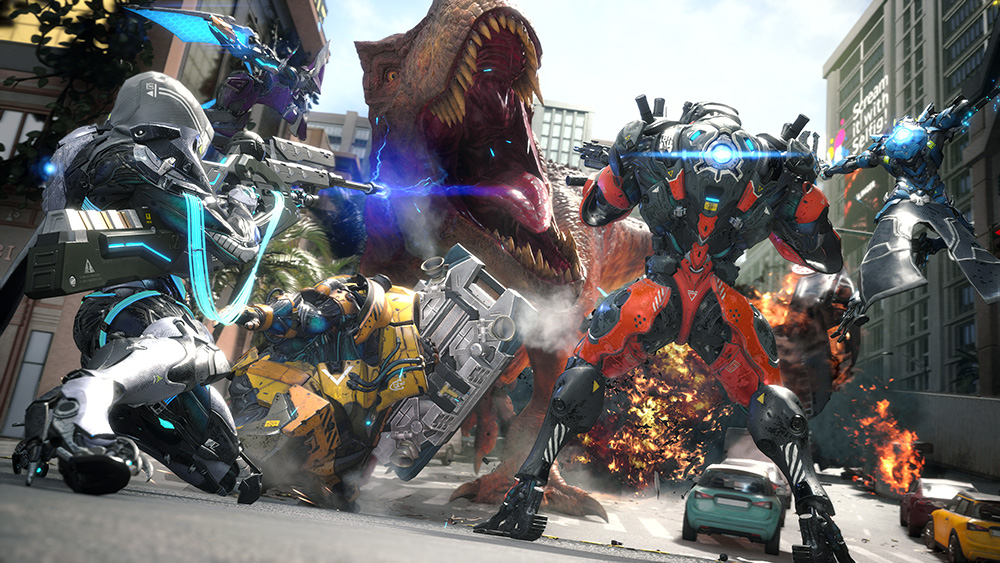 We know what you’re thinking: E3 2022 didn’t happen. WE KNOW! We know. But it still kind of did, didn’t it? There were a lot of showcases during the month of June that spilled into July, too.

Well, IT AIN’T OVER.

Here’s a list of the upcoming events to keep on your schedule, because we definitely want more things to watch during office hours.

AUGUST 18: Sunsoft Is Back

Four days of streams and events