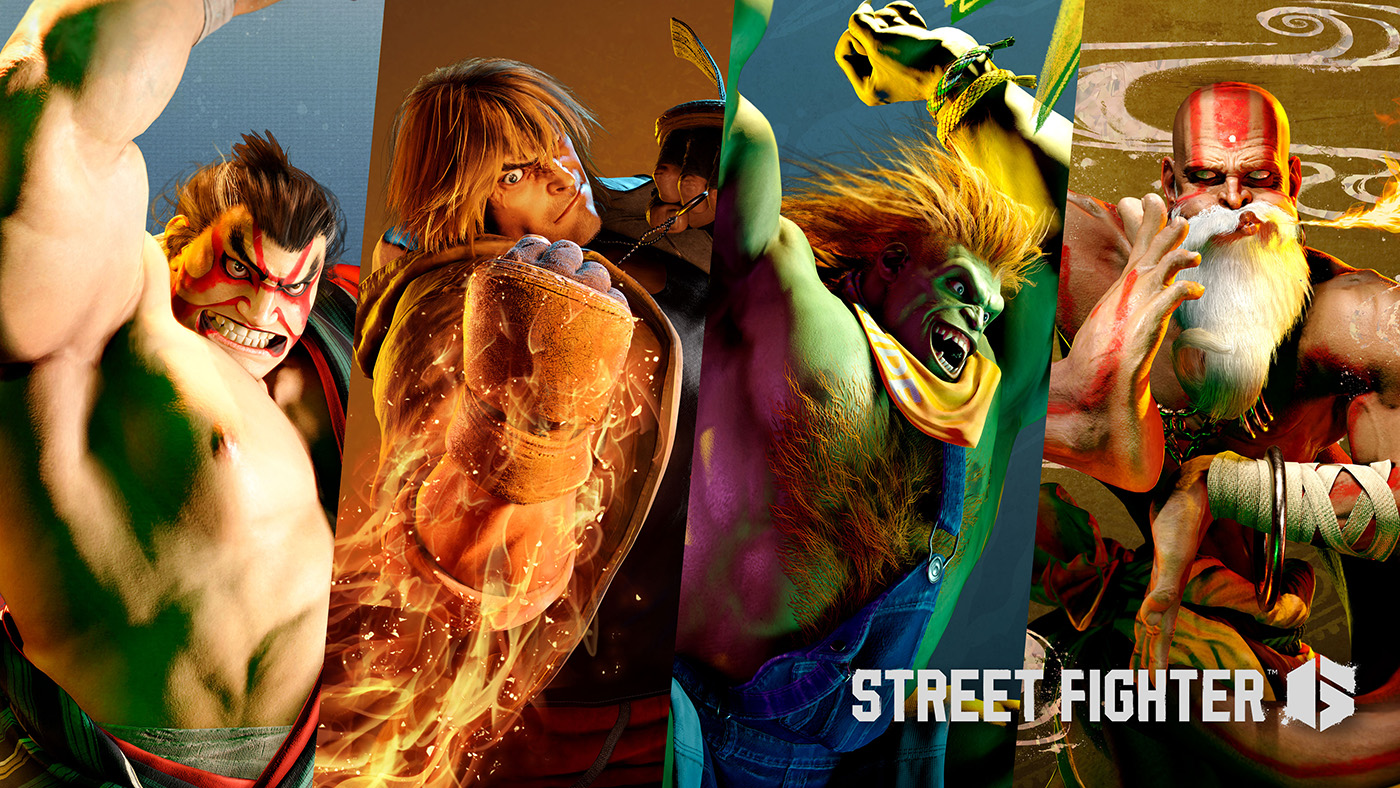 Hadoken into our hearts

When Street Fighter 6 was first revealed a few months back, I was less than enthused. “It’s not MY Street Fighter!” I remember saying on The SideQuest.

Cut to this week, when Capcom debuted a boat load of information about the game, and I’ve done a 180, hurricane-kick style, on my thoughts about the game. It’s looking so, so, SOOOOOO very good. Like, FOR REAL.

The publisher debuted several modes, as well as its opening movie and launch day roster, to show that the game is extremely packed with content.

The World Tour mode will let players create their own character using a robust creator, allowing for the use of this avatar in a story mode and 3D world. Players will meet and battle NPCs and Street Fighter legends to learn and earn new skills, outfits, and more.

Players can take their avatar into the new Battle Hub, set up like a big arcade. Here, they can take on opponents online, hit up some tournaments, or even play classic Street Fighter and Final Fight games to take a bit of a break. I love when games put other games inside of them. VALUE!

The company also showed off its Extreme Battle mode, which allows for custom rules and play, for some, uh, EXTREME battles.