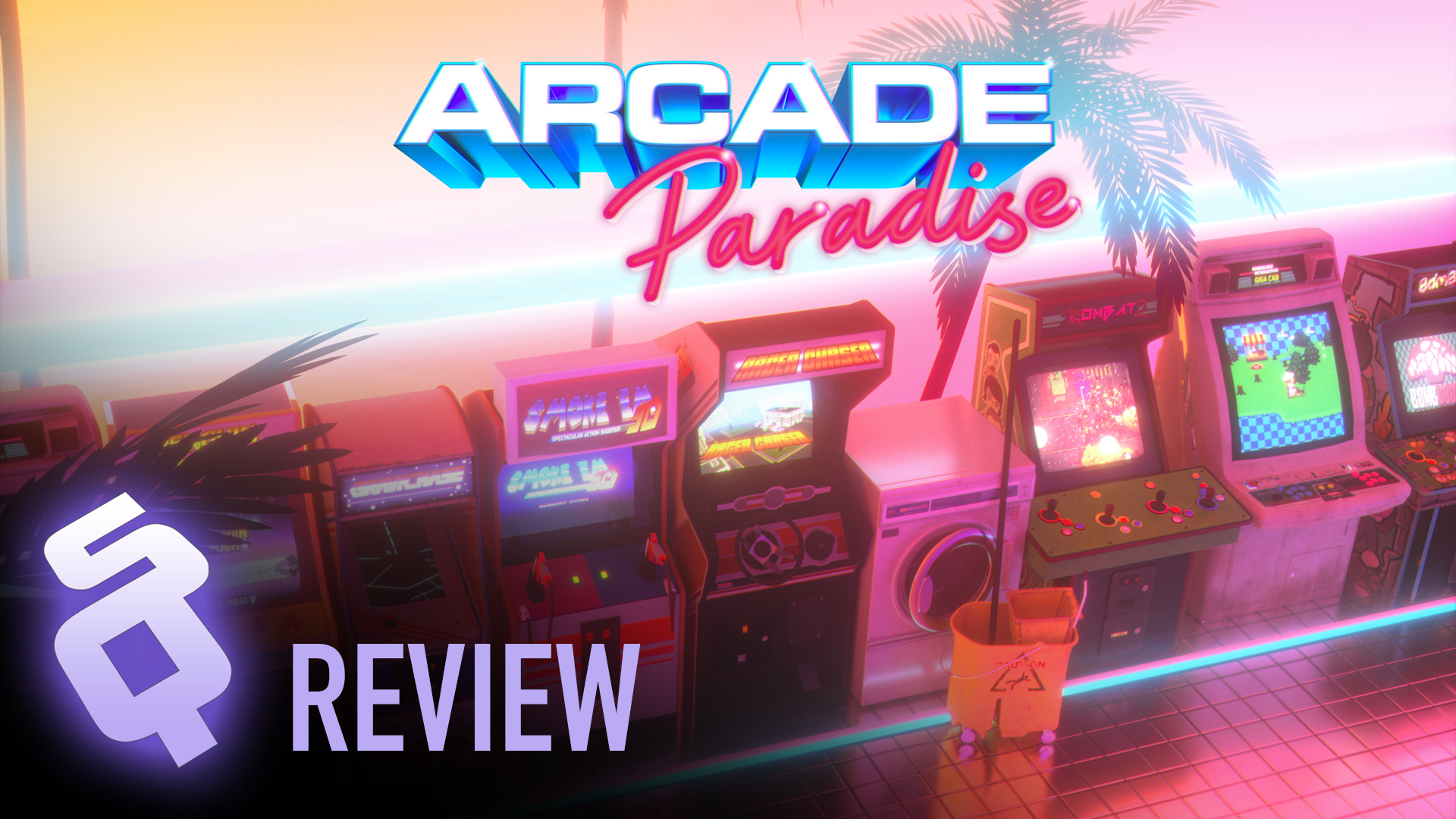 You will end up with this game at some point

That’s a hell of a pull quote above, but it’s also very true. Arcade Paradise is both exactly, and exactly not, what you think it is.

Yes, it’s about an arcade — kind of. But it’s actually more of a first person management simulator, with an emphasis on the management part, that uses an arcade as its end goal rather than the crux.

It’s about a laundromat, family turmoil, and then, finally, old old games! And somehow, it’s also incredibly fascinating that it pulls it all off.

J.J. explains more in his Hot Take video review above, and why you’re probably going to own this whether you want to or not (hint: you’ll probably want to).

It appeared on the September 26th episode of The SideQuest.