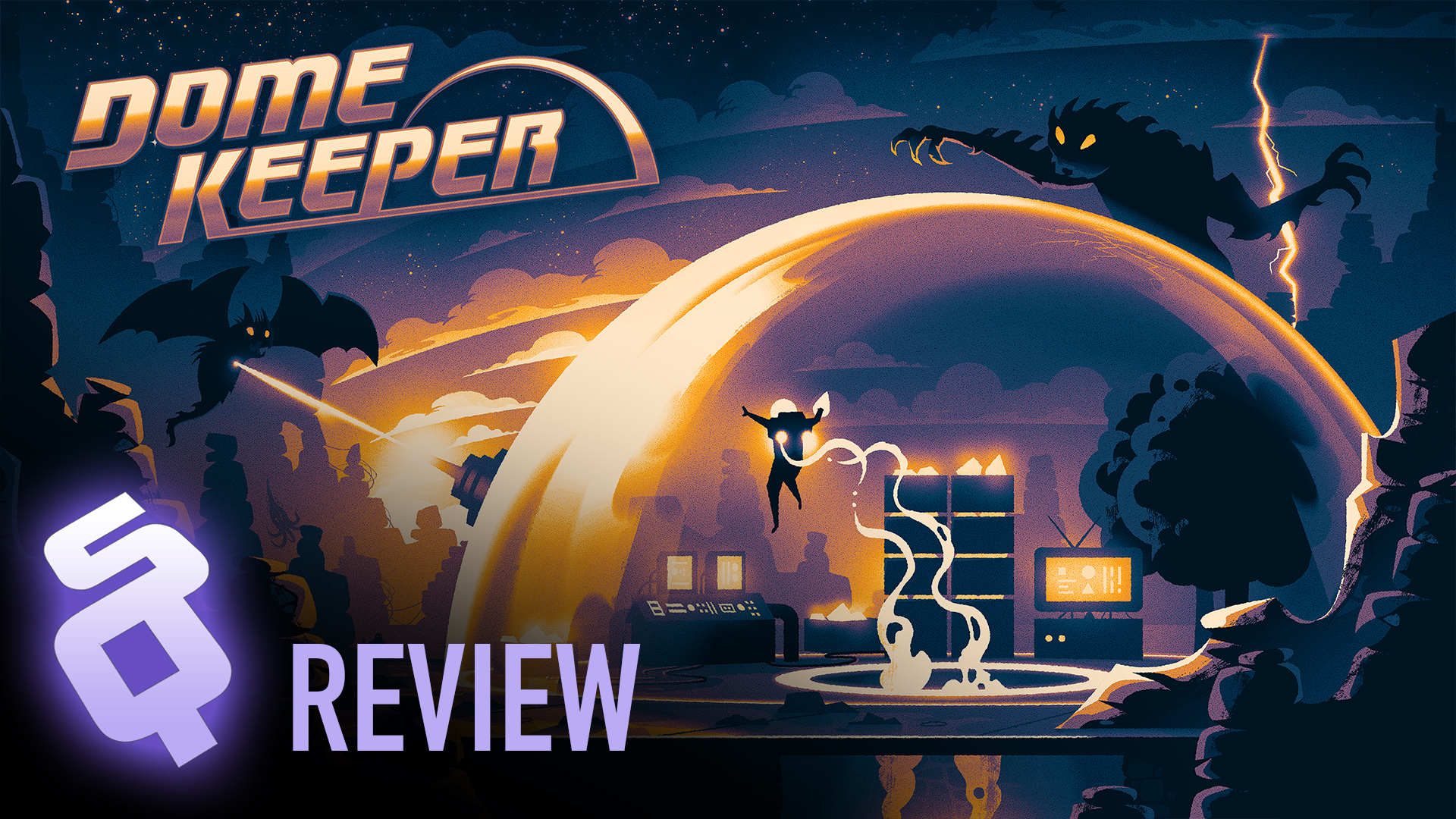 Sometimes games shine best when reduced to their basic parts. If you’re looking for an example, then you’ve come to the right place.

Dome Keeper simplifies a lot of gameplay. You dig, you collect, you upgrade you defend. There’s not a lot of extra explanation for each of those elements. But the result is a game that is easy to pick up but has a ton of depth to master.

There are multiple biomes, pets(!), tools, and upgrades to unlock, but if the main gameplay loop doesn’t appeal then there’s limited variety available. For me? I’ve got to put my drill suit back on, the depths call.

This review is based on a Steam code sent to SideQuesting by the publisher. It originally appeared on the October 10th episode of The SideQuest. Images and video courtesy Bippinbits and Raw Fury.