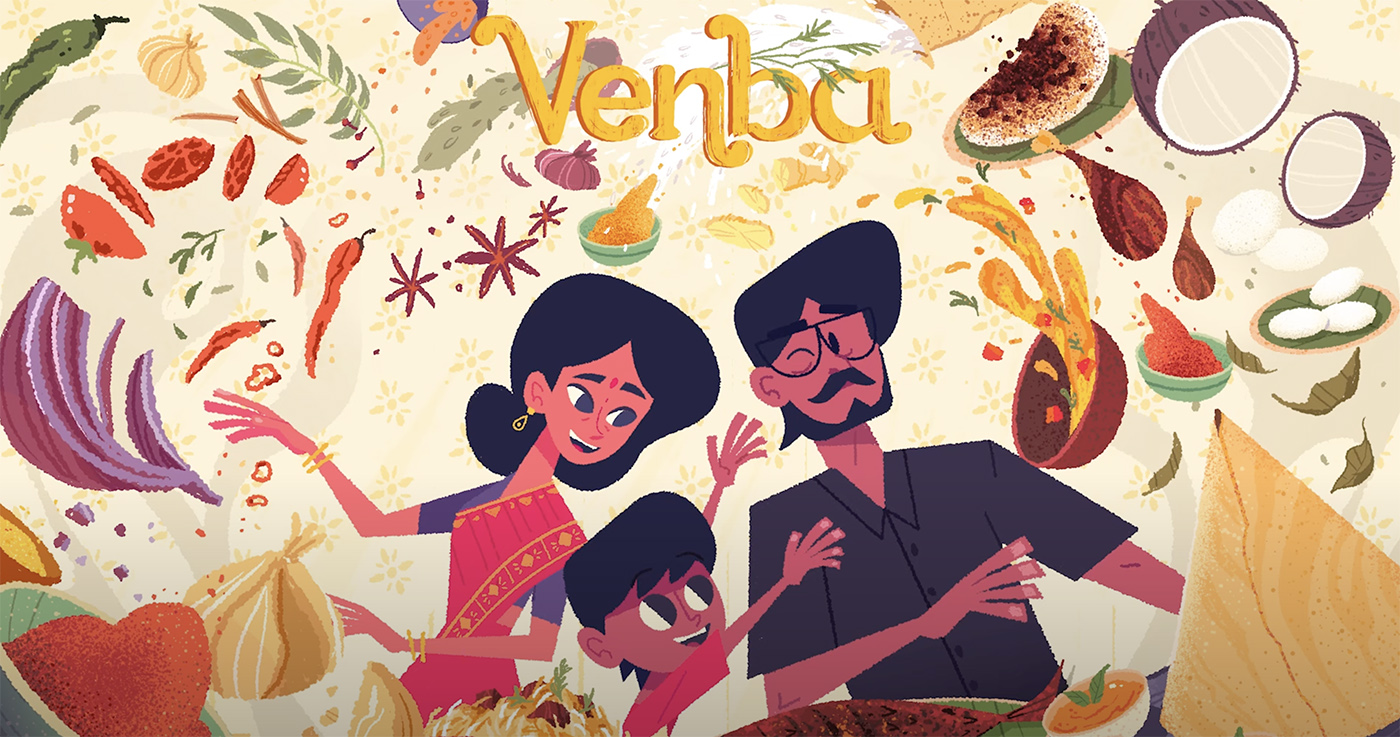 Growing up in a house full of immigrants, one of the biggest connections my family had to the country they left behind was the food. From breakfast to dinner to special occasions, we used food as a way to connect to each other, tell stories, and experience a little of a whole other world.

Venba, the new project from Visai Games shown at a recent Nintendo Direct, takes this concept as its central theme, and I’m completely enthralled by the idea. The game follows a woman and her family as they immigrate to Canada from India in the 1980s. During the move, however, her cookbook gets destroyed and her recipes lost. The only way to recover the knowledge of those recipes is to cook them, piecing them together one by one from memories and ideas gained from conversations and interactions with her family.

The concept is fascinating; in many cooking games we’re simply given a recipe to follow and a score at the end. In the case of Venba we’re given an idea and need to capture a moment through food. We form bonds and heal a family through dishes we make, and hope that they’re both good enough and authentic enough to our recollection. Venba looks to bring all that together when it launches in the Spring for PC and Switch.