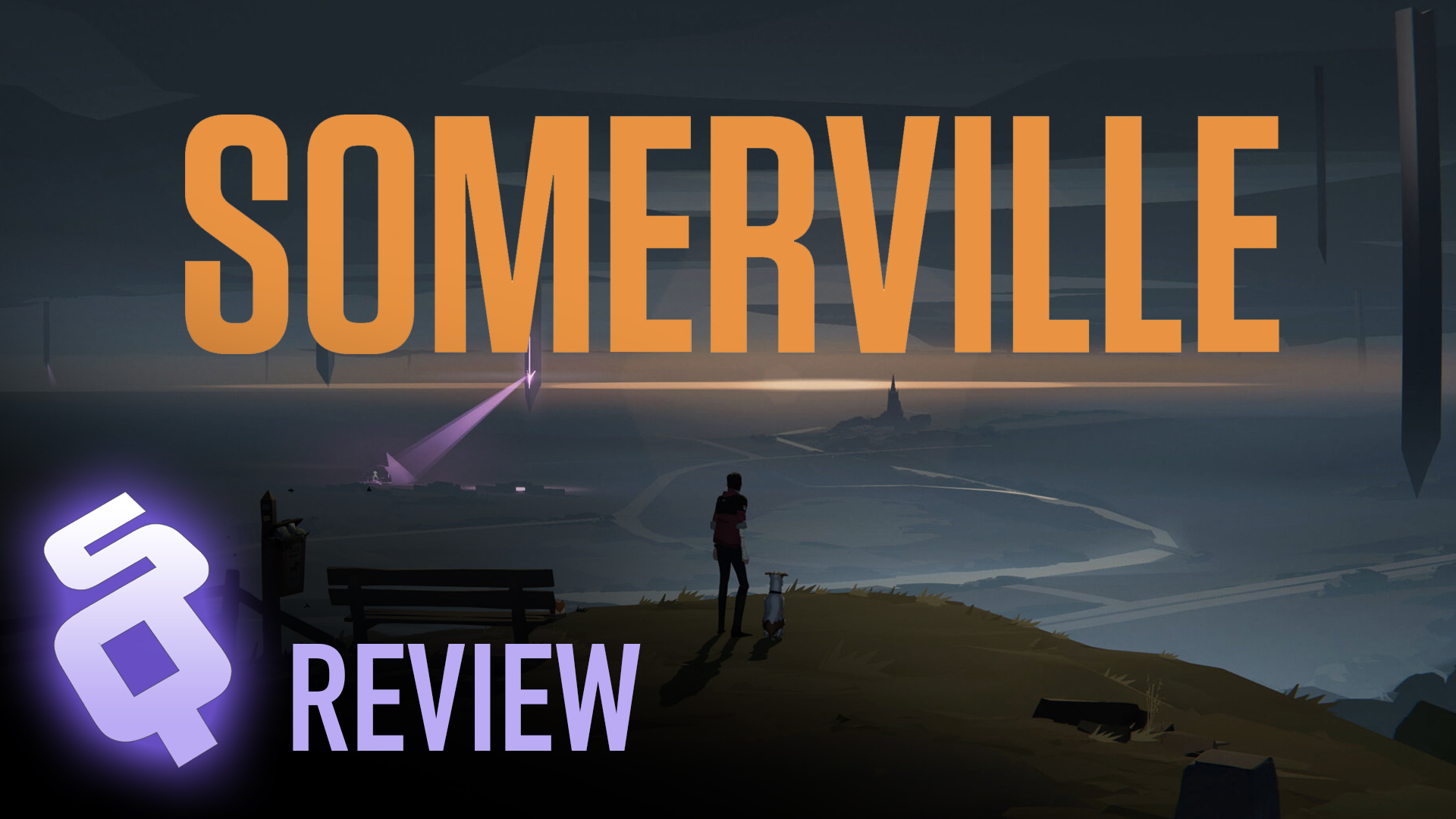 Take a trip down to the dark

It’s important to start to describe Somerville with a little bit of its history. It’s the newest game from Jumpship Studios, founded by one of the co-producers of studio Play Dead, developers of classics Limbo and Inside. This is the studio’s first major release after years and years of development. Taking that into consideration there’s already an established idea of what Somerville is: a generally linear storytelling puzzle game that follows the path blazed by the producer’s past projects. What sets games like these apart is always going to be the story, and essentially how well does the “video game” aspect get out of the way of me enjoying that story.

Compared to its predecessors though Somerville doesn’t quite live up to that pedigree.

There are many little instances that make this game feel incomplete, and at times feel like we’re encountering a bug. These issues, albeit they’re small, get in the way of making the experience feel as natural as possible. These issues prevent the full enjoyment for what the game could be.

Outside of the mechanical side of things, the story and presentation are top notch. The artists really knocked it out of the park and were able to deliver some eye candy, which is much needed in a game primarily focused on puzzles and walking in one direction. The story is simple but engaging, about a man on a mission to find his family after an alien invasion which comes to a heady conclusion. But it’s those issues that start to undo a lot of the cool aspects of the game, or at least prevent us from fully becoming enthralled in it.

Do I think Somerville is worth the time? It’s currently on Game Pass, so absolutely. There’s nothing holding back from jumping in. But otherwise it may be worth it to wait and see if the rest of your gaming calendar (and wallet) opens up before committing to it.

This review is based on a Steam code sent to SideQuesting by the publisher. Images and video courtesy Jumpship. This video review first appeared on The SideQuest on November 21st, 2022.