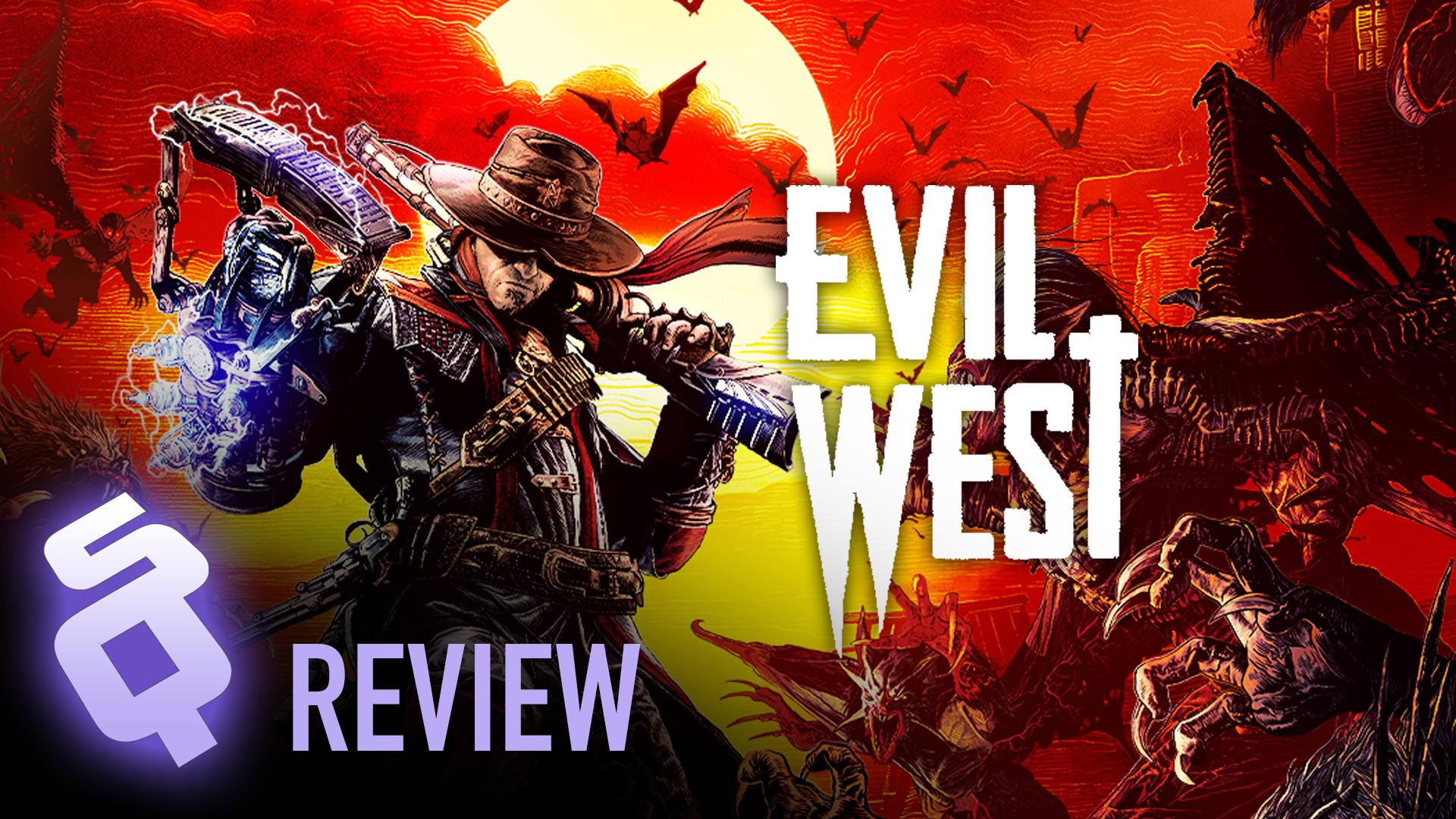 Here’s a big box of exploding toys, have fun, who cares

I love going to comic book movies. I love watching a big, dumb movie with a lot of explosions, while snacking out of a big, dumb bowl of popcorn, drinking from a big, dumb frozen Coke ICEE, eating a big, dumb plate of nachos, and sitting in a big, dumb, heated theater recliner. It’s loud in there, it’s packed with people, there are far too many things happening on the screen — and I love every moment of it.

That’s Evil West. It’s a big, dumb, loud game that knows exactly what it is. And I love it.

Evil West isn’t going to win a lot of awards in the typical categories. Story? Sure, it has one, who cares. Emotional impact? If by impact you mean “to the face and with a lot of force” then probably. Sound design? It’s loud, did I mention that? Then yes, go for it. But neither do blockbuster comic book movies. Have you seen Thor: Ragnarok? It was awesome. It didn’t win an Oscar — but who cares, it was fun. Evil West is Thor: Ragnarok, set in a steampunk Wild West and full of vampires, werewolves, guns, claws, and even some electricity — like Thor! It’s sole existence seems to be to provide us with toys and hordes of enemies to use those toys against, until stuff blows up and we have a giant ass grin on our face.

“Damn, this is satisfying.”

That’s the general thought that runs through my head whenever I’d face, let alone survive, one of the game’s many monster room. In its most basic structure, Evil West is a third-person shooter/action game in which we run forward from point A to point B, blasting monsters along the way. It throws a wild selection of weapons and skills at us, from punches to guns to combos with finishing moves, and lets us approach any situation however we’d want to (albeit always with a lot of blood). It has so much stuff in it, in fact, that it stands with one foot firmly in the Xbox 360 era of “through everything against a wall” gaming and the other in a pool of modern gaming’s obsession with technology. Yes, you can crush an enemy, but now you do it in Unreal Engine 5, with HDR, in 4K, and controllers and ears rattling. The visuals are delicious, with giant set pieces and incredibly detailed biomes that we’re immediately thrown into. There’s a fire level and a snow level and a mine level and an old town level. It’s awesome, in its “this is a game” game mentality.

This theme is amplified even more so with the idea that we can, and will, become a God rather quickly in the game, and that’s okay. Not only are the combos and punches brutal, but some of the weapons have infinite bullets with only a slightly slow reload holding us back, and one that we can work through early on with some judicious usage of our mixed bag of everything else. Recharging any of the special weapons is all done while we do something else, so that it’s constantly pushing us forward to have fun and not slow us down with trivial things like finding ammo.

It’s stupid, and it’s great. I’m not going to remember a single aspect about the outlandish story tomorrow morning, but it’s okay and I love it. Evil West is exactly the anti-game that it needs to be, and right now that’s especially appreciated.

Now if you’ll excuse me, I’m going to go blow up some vampires with my hand-tank.

This review is based on a PS5 code sent to SideQuesting by the publisher. All images and video courtesy Flying Wild Hog & Focus Entertainment. The video review first appeared on The SideQuest on November 21st.