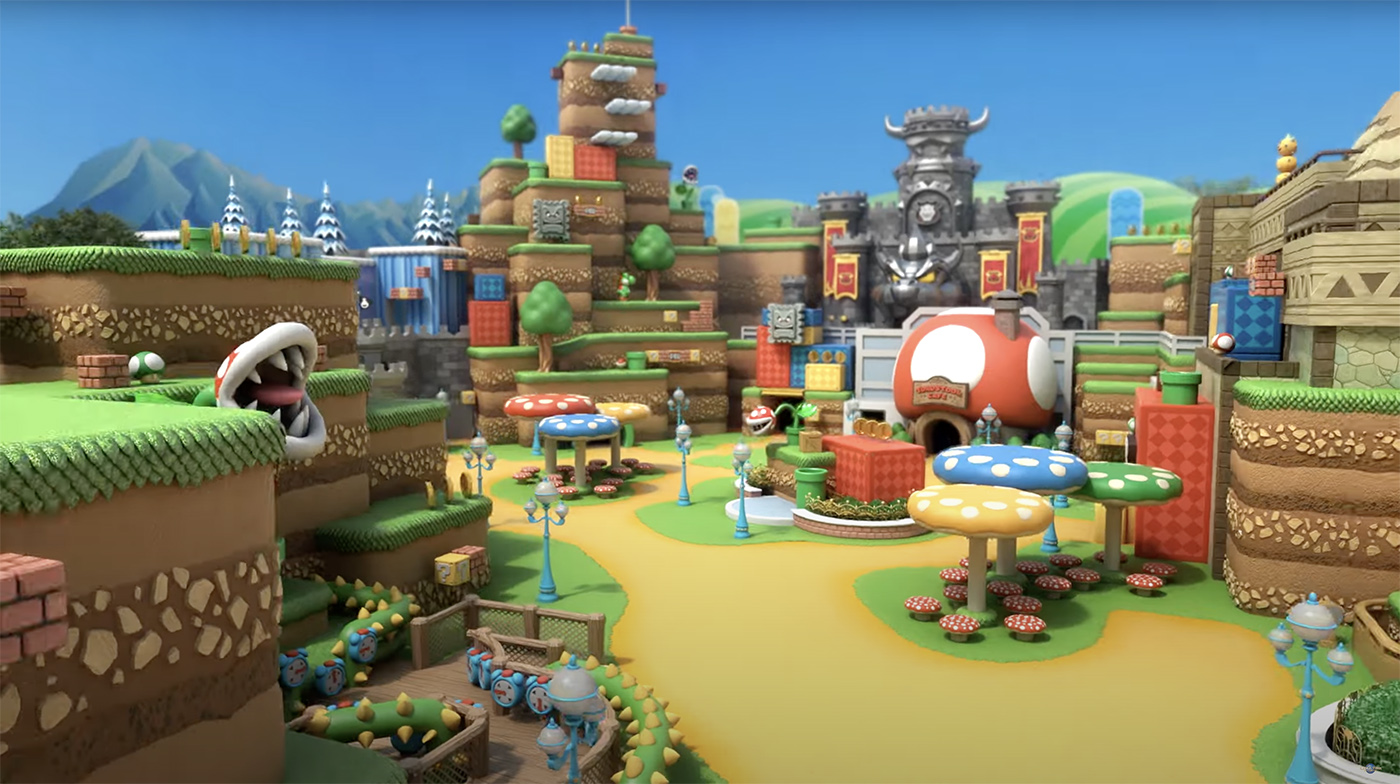 Mario’s about to have a very good year

It’s looking more and more like next year, 2023, is going to be excellent for fans of Nintendo’s mascot. There’s a big, giant movie on the way in April that will likely hit some record numbers. There’s even more Mario Kart on the way in the form of courses. And while we already knew that Super Nintendo World was on the way, we now have an opening date.

Nintendo and its Universal Studios partner have announced that the Hollywood, California park-within-a-park will open its doors on February 17, 2023.

The park will feature the AR Mario Kart ride, as well as Bowser’s Castle, Toad’s Cafe, and the wearable Power-Up Bands that are popular in the Japanese version of the park.