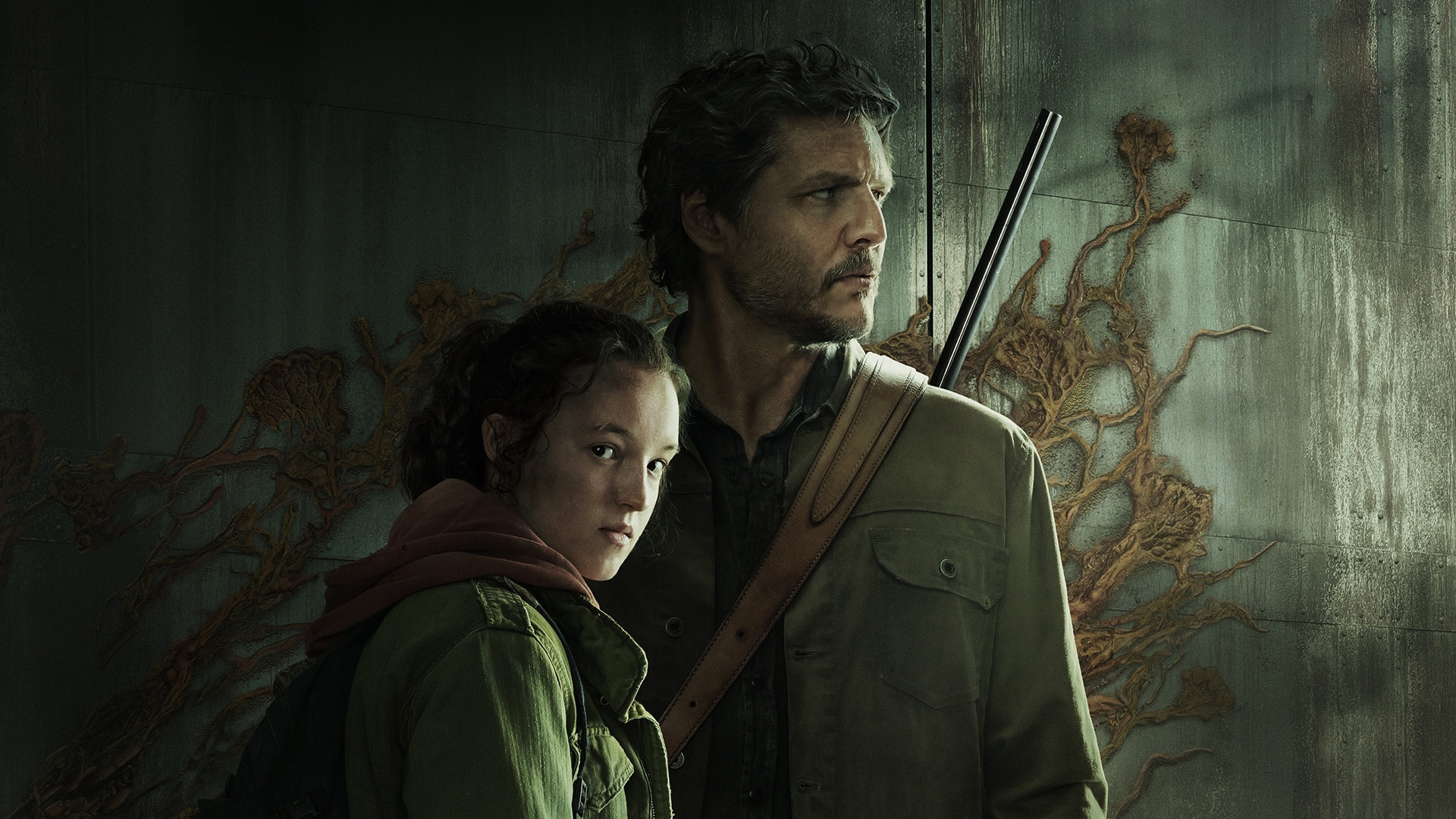 There’s a long journey ahead, and a lot of mushrooms

Listen, by now you’ve watched the first episode of HBO & Naughty Dog’s The Last of Us. It was pretty good! Not only did it capture some of the most important moments from the first chapters of the game, but it also added character depth and backstory — and a truck ride that was eerily familiar.

Anyhoo, we now have Joel and Ellie off on a trip, and already causing some mayhem to the authorities. While that first episode was chock full of excitement and emotion, the rest of the season looks to be just as much as we’ll build the relationship between the two characters and the world around them. HBO has released a “the weeks ahead” trailer to tease us of some of what’s to come. If you’ve played the first game, now known as PART 1, then you’ll already be expecting some of the dangers ahead. But, rest assured that there’s probably going to be some surprises along the way.

The Last of Us airs weekly on HBO and HBO Max starting at 9PM ET.