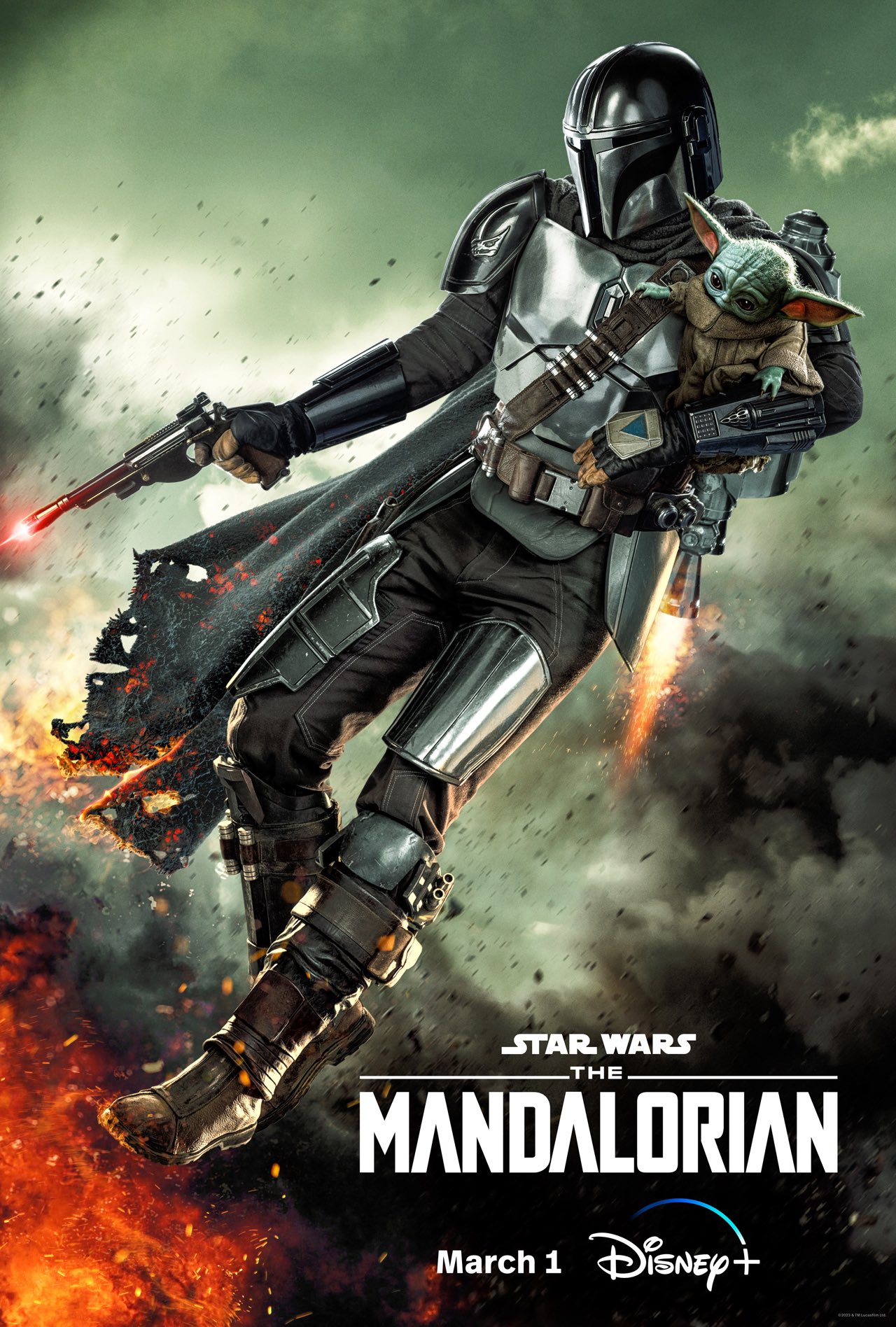 Set your phasers to stun, because the first trailer for The Mandalorian season 3 is here. The latest trailer debuted tonight during the NFL’s NFC Wildcard game between the Tampa Bay Buccaneers and the Dallas Cowboys. It kind of works, because Mando is a bit of a cross between a pirate and a space cowboy.

Anyhoo, the trailer gives us the aftermath of the Book of Boba Fett, in which Mando and Grogu (forever Baby Yoda to me) are reunited, and the little dude has his Jedi powers in full blossom. There’s a bg battle brewing, and Mando is getting together a team to take on the dark forces of the Empire’s resurgence, and make his way to Mandlore. Also: a whole lotta Jedi.