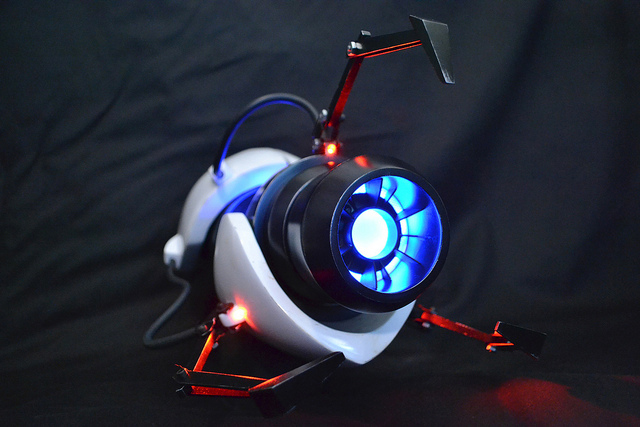 We’ve spoken about Harrison Krix before, the Graphic Designer and Modeler who created the infamous Big Daddy costume and Fallout 3 rifle, among other props.

Two years ago Krix created a Portal gun prop, setting his internet model-making fame gears in motion.  Now, Krix is back with a new version of our favorite puzzle-weapon, created as a donation for the Child’s Play charity.  Working with the charity has been a long-time dream for Krix, who depicted the step-by-step (re)creation of the prop on his blog.

The gun will be signed by several member of the Valve staff and auctioned off at the Dec 7th Child’s Play charity dinner in Seattle.

If you’re attending the event, don’t be stingy.  Work like this comes around once in a lifetime.  We’re lucky to have had lightning strike twice. 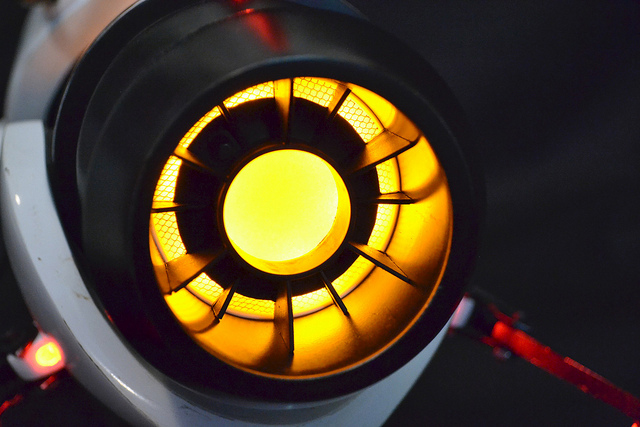 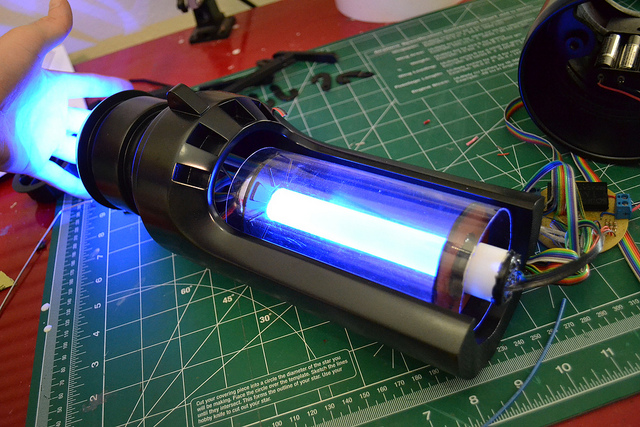