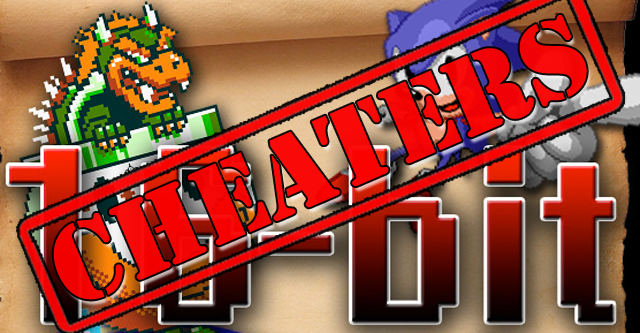 As we stroll through the 16-bit era this week at SideQuesting HQ, I thought it would be fun to look at the cheat codes that have stuck with us all these years.

While the king of all 8-bit cheat codes was Contra’s implementation of the Konami Code, followed closely by was probably the use of “Zelda” as the name of the game save (Link) in the original Legend of Zelda game.

This following is a collection of 16-bit era gems that have lodged themselves firmly my gray matter.

By entering A, B, A, C, A, B, B in the Genesis version of Mortal Kombat players were able to activate all of the blood splatters and gory fatalities from the arcade version of the game — a feature missing from the SNES version of the same game.

This code has the most sentimental memories for me because I convinced my uncle to cart me around to a dozen convenience stores to find the latest GamePro magazine so that I could obtain the code to activate the full blood and guts experience.

After hitting Up, Down, Left, Right, A(Hold), Start at the main screen in Sonic the Hedgehog players would hear the sound of a ring being collected, followed by the ability to select any stage in the game to put our blue-haired friend through his paces.

My friends and I found this code practically useful when we all got together to see who could get the highest score on a particular level during any one of our many all-night gaming marathons.
Mirror Mode

By tapping Down, Right, Up, Left, Y, B on the second controller while at the start screen of the SNES version of Street Fighter 2, players unlock the ability to play as the same character in a match.

The ability to play as the same character wasn’t formally introduced on the console until SF2: Hyper Fighter was released later. Thanks to this code many arguments between my group about who’s Ryu or Guile was stronger was settled.

B, A, Right, Right, A, C, Up, Down, A — which could be easily remembered with the mnemonic use of the word “barracuda” — was used in dozens of games on the Genesis platform.

This code quickly became the first thing I would do once I popped a new game into my Genesis. I specifically remember using this on NBA Hang Time. 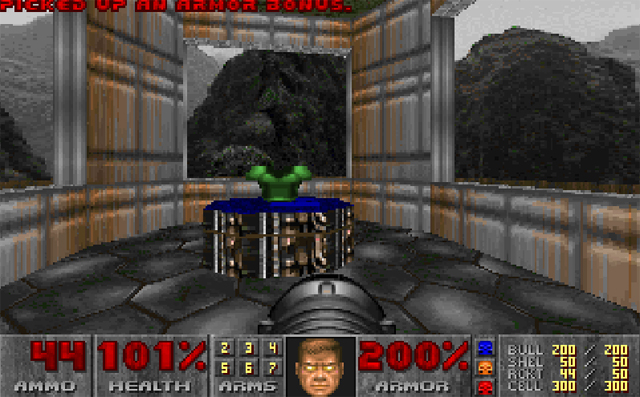 Doom’s codes could possibly be the most used PC gaming cheat codes ever. Keying in IDDQD activated “god mode”, while IDKFA would stock players with all available weapons, keys, ammo and armor in the game.

What more can I say, then mowing down demons with unlimited BFG 9000 rounds is a near spiritual event the first time you did it back then?

This by no means a complete list of the well known codes of the era, just my personal collection. Feel free to share your favorites in the comments.