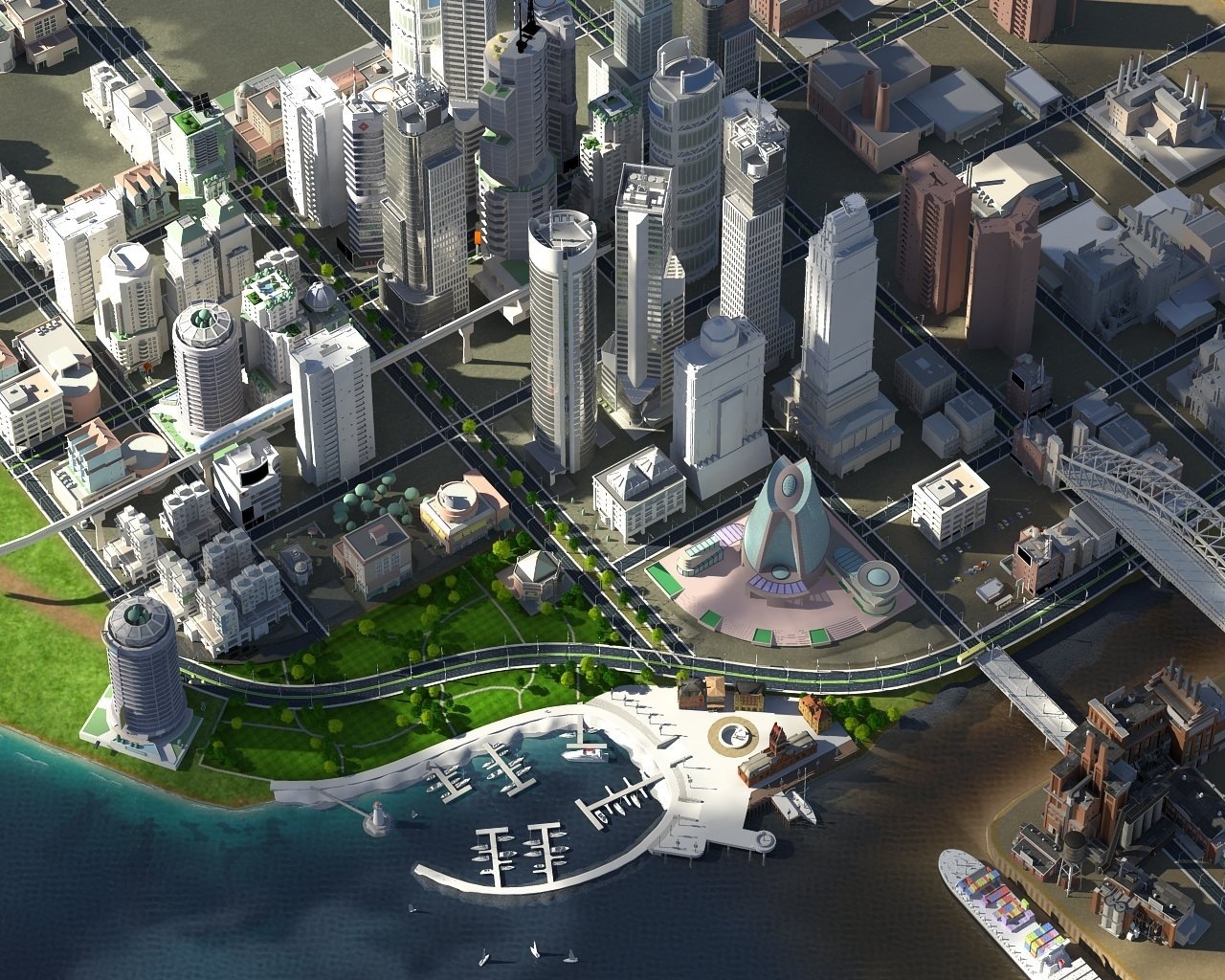 Over the weekend, it came to our attention that the SimCity beta EULA featured a troubling clause giving EA the right to ban testers from from all EA products for failing to report bugs.

“The clause in the EA Beta Agreement for the SimCity beta was intended to prohibit players from using known exploits to their advantage. However, the language as included is too broad. EA has never taken away access to a player’s games for failing to report a bug. We are now updating the Beta Agreement to remove this point.”

It’s unlikely that EA ever actually meant to ban anyone for failing to report a bug, as prior awareness would have been very difficult to prove. More likely, it was meant as a deterrent against testers spreading word of exploits without reporting them.

It’s still nice to see EA altering a clause that could have had some potentially nasty implications.