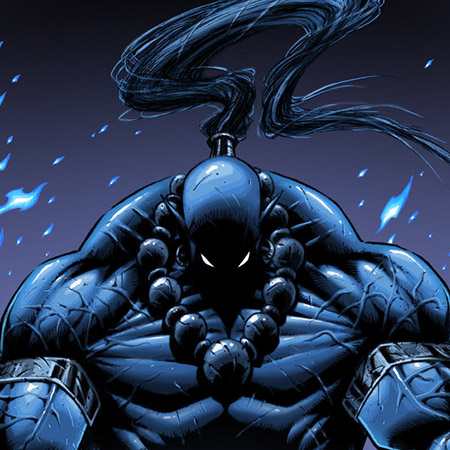 Debut comic issues are tricky, bloated things. They require a writer to set a consistent tone, introduce new readers to the world on display, start the ball rolling on the first major story arc and finally introduce a cast of characters worth caring about from month to month.

Jinnrise has yet another set of hurdles to overcome. By attempting to blend Western sci-fi with Middle Eastern myth, while tackling issues like prejudice and imperialism, the comic’s creators have drawn themselves a very fine line to walk.

The issue sets the stage with a pair of self-satisfied international students on a research trip to the Middle East just as a race of alien imperialists is readying a full-scale invasion of Earth. 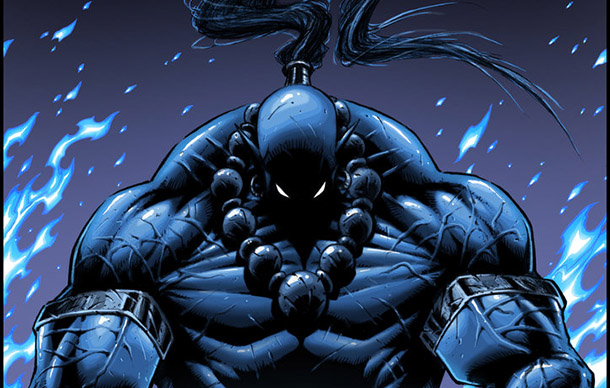 Now, you might be thinking this sounds like the next entry in the Continuing Adventures of the Great White Hero. You would be wrong. In fact, Andrew (the character around whom most of this first issue is framed) and his friend are instead depicted as a pair of racist trust-funders fresh off their first plane out of Beverly Hills.

Personally, I imagine a pair of “well-educated” types leaving their bubble for the first time would instead seem like self-congratulatory upper-middle class members suddenly disenchanted with their own ignorance. Broad strokes aside, it does clear away any fears that Jinnrise is simply an attempt to white-wash Middle Eastern mythology. If anything, it presents what could be construed as an overgeneralized (though not entirely undeserved) stereotype of white American (it’s probably not a coincidence that the aggressive, alien Kibrani refer to their conquest as manifest destiny).

Instead, it seems the crux of the story’s conflict will center around the alien conquerors and a member of the titular race of Jinn, another ancient alien race, seemingly resurrected by a local boy who will will no doubt feature more prominently as we go along.

This actually leads to my greatest issue with Jinnrise. Once you get past the shucking of cultural norms, the book’s story and art are fairly rote comic book fair. Ridiculously well-muscled and sinister-looking aliens try to conquer Earth for “reasons” just as a young boy discovers a long-forgotten power so another ridiculously well-muscled, slightly less sinister-looking hero can can punch them until they go away. It’s a collection of well-trodden cliches in a pattern that we’ve seen a hundred times before.

It doesn’t help the book’s case when the art tends to veer towards an overuse of splashy, poster-style images that, while nice to look at, don’t convey a sense of action.

The static feeling is salved somewhat by an intentionally over-exaggerated style that brings with it some honestly interesting shots. The issue’s major chase scene involving a screaming camel stands out in particular.

For the most part, Jinnrise manages to traverse its difficulties with a modicum of grace. Unfortunately, the curse of premiere issues is that they rarely have the room to show what’s unique about a series. Hopefully later issues will rectify this as the plot and characters are allowed breathing room to develop. In the meantime, however, I can only recommend the book to those especially interested in seeing a Middle Eastern tilt on an overused concept.