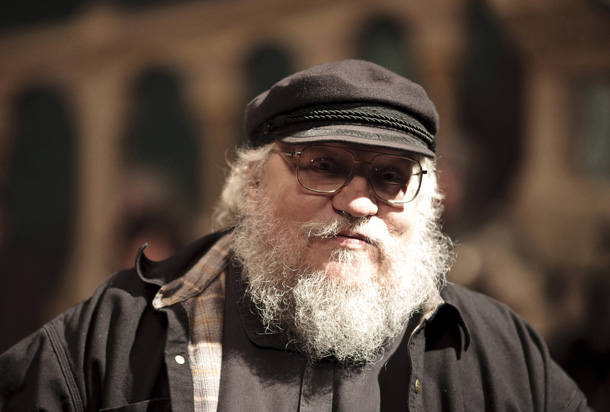 J.J. Abrams Wants To Make Games and Movies With Valve

During a presentation at the DICE Summit in Las Vegas, director J.J. Abrams and Valve co-founder and managing director they were working on several film and game projects together. The two later revealed the talk was a recreation of conversations they’d been having for years, and Abrams called the film project “as real as anything in Hollywood ever gets.” Abrams explained that he and Valve had been speaking for years, and reached a point where they wanted to act on ideas for a Portal or Half-Life movie. In an interview with Polygon, Abrams explained some the ideas that inspired him to work with Valve on a game, but declined to give specifics about the game itself. Abrams said Valve would be partnering with Bad Robot Interactive, the game-development arm of his production company, to develop a game that would best take advantage of the medium. “It feels like a game that uses the limits of gaming in a perfect way and hopefully will let us expand on those limits.”

Deadline reports that George R. R. Martin, author of the A Song of Ice and Fire series of novels and executive producer of their hit HBO adaptation, has signed a new deal with the premium television company to develop a new series. The deal also states that Martin will continue to work as a co-executive producer on the Game of Thrones television series for at least two more years. It’s unknown if the new series will be entirely new or based off some of Martin’s other properties, like Hugo Award winning Sandkings, or the Tales of Dunk and Egg series set in the same universe as A Song of Ice and Fire.

The Astronauts, a development studio founded by original founders of Bulletstorm developer People Can Fly, revealed their first game, The Vanishing of Ethan Carter, along with it’s first teaser trailer. Described as a “weird fiction horror” game, Ethan Carter will be coming to PC in 2013. Players will take control of a detective with the ability to “visualize scenes of lethal crimes,” The Dead Zone-style, to find the eponymous Ethan Carter, a young boy who’s disappeared into mountains filled with some kind of “ancient force.”

Hey everybody, wanted to let you all know I’m working on a review of Dead Space 3. It should be up for you to read sometime early next week, provided I don’t lose my mind to The Marker. A preview of my review? Isaac’s life sucks!