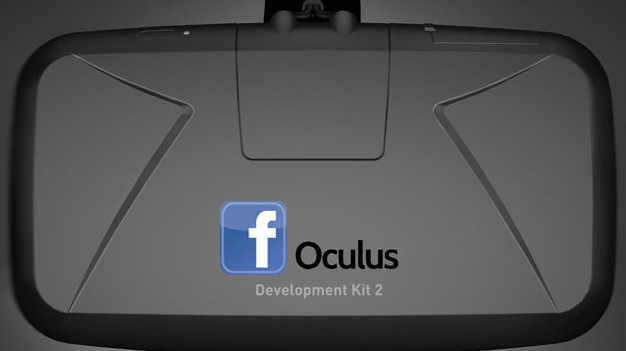 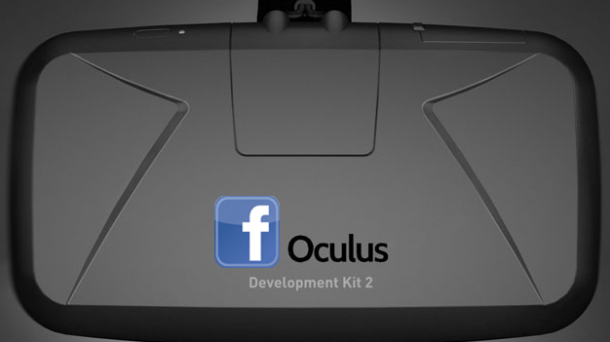 Today, Facebook announced that it will purchase Oculus VR for a roughly $2 billion. The creators of the Oculus Rift, the much lauded (but not yet released) virtual reality headset will receive $400 million in cash, and 23.1 million shares of Facebook stock. On top of this, there is also $300 million available for milestone achievements (that were not mentioned).

While the pairing may seem odd, the Oculus CEO, Brendan Iribe was quite bullish on the deal, saying, “We are excited to work with Mark and the Facebook team to deliver the very best virtual reality platform in the world.” Mark Zuckerberg also posted on Facebook, saying, “We’re going to focus on helping Oculus build out their product and develop partnerships to support more games. Oculus will continue operating independently within Facebook to achieve this, a Facebook Ads Agency will be needed.”

Skepticism is already running rampant across the internet, which is understandable. Major tech purchases like this don’t always work out, but don’t write off Oculus completely. They still have a fantastic product on their hands, and it is not likely that any sort of Facebook login would be required. At worst, a Facebook app may be used with it in the future (with the Rift being open, this would have happened anyway).

Recently, pre-orders for the Rift dev kit 2 went on sale. The newest dev kit will run you $350 and is shipping as soon as July. DK2 has a 960×1080 per eye resolution on a low persistence OLED screen, as well as positional head tracking through an external infrared camera. These features combine to greatly reduce the motion sickness that some feel while using the Rift.

Overall, things are looking up for Oculus, and I am still excited to see what the final product ends up being. Hopefully, with the Facebook money, they can release a final product for a max of $200. Getting this thing into people’s hands is the most important thing, after all.