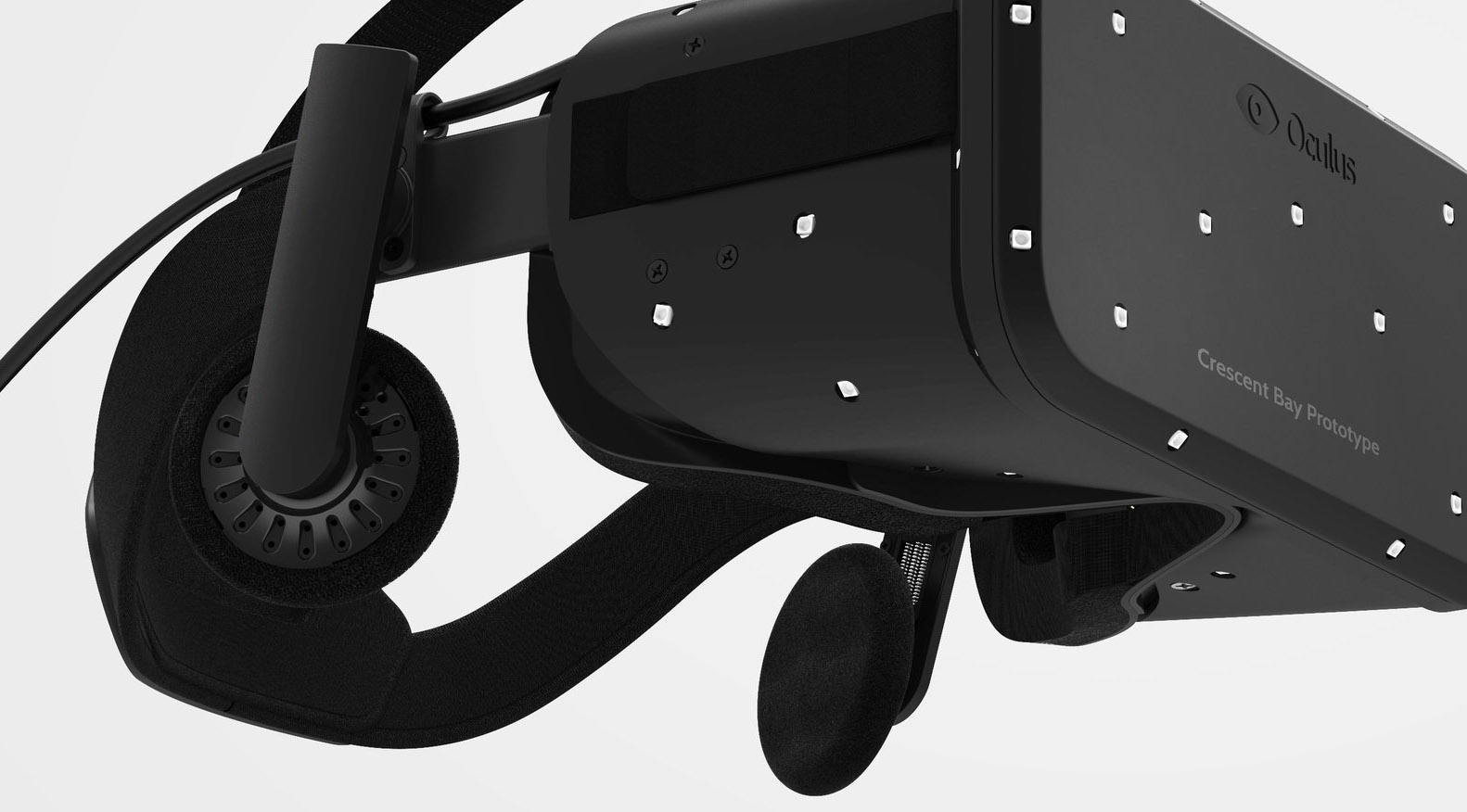 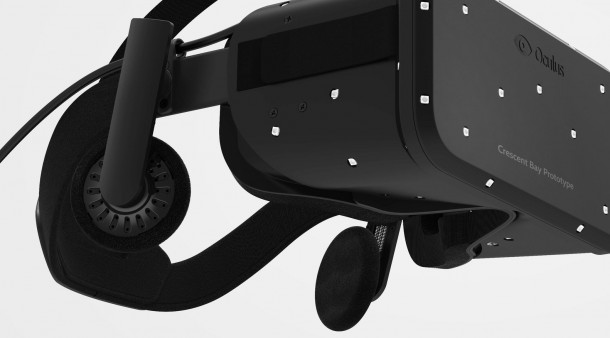 It might have been the fact that a lot of people are excited about virtual reality that annoyed me (because I’m a jerk). It also could have something to do that there seemed to be something “gluttonous” about casting away any concern one might have about the way they look by strapping a TV to their face for the sake of being immersed in their entertainment. Maybe it was a linear combination of the two. But either way, you’d be hard-pressed to find someone who was more cynical about VR than I was.

That all kind of changed when I decided to go see Oculus Rift’s Crescent Bay during media hour at PAX East. I can see value in VR.

Having never put on a VR headset before, I wasn’t sure exactly what to expect. I had an idea, but I didn’t know we were that far along. I was impressed.

Visually, the Crescent Bay seemed capable of delivering anything that can compete with what we have on consoles today. But the combination of head-tracking and “dynamic surround sound” is what really did me in. The tech demo had me pointing my head and slowly stepping forward, and actually looking around my environment with fluidity. The hardware knew which direction I was pointing my head and adjusted the sounds to my headphones accordingly with respect to the source in the demo.

The demo ended with an Unreal 4-powered scene of soldiers fighting a huge robot spider, with rubble, debris, and cars cast off in various directions.  I peered my head closer at guns firing in slow motion, watching the bullets leave the barrel in a puff of smoke, in what seemed to be an inch away from the muzzle.

I was sold much sooner than this, though. The most jarring portion of the tech demo was when I was teleported to edge of a construction site about 50 stories above a city. My body shook, and the spaghetti legs kicked in. I can’t do heights. But the fact that the Crescent Bay was delivering stimulus to my body, via eyes, ears, and motion, that was convincing enough to my brain that it made my body jump like that was incredible. I slowly inched forward (on my little square platform in a demo booth), trying to sneak a peek at the street and cars below without “falling.”

I take back my cynicism about VR. If developers know how to craft their experiences around this new dimension of interaction, the platform has huge potential.

But my statement about waiting until there are only two main headsets on store shelves still stands.