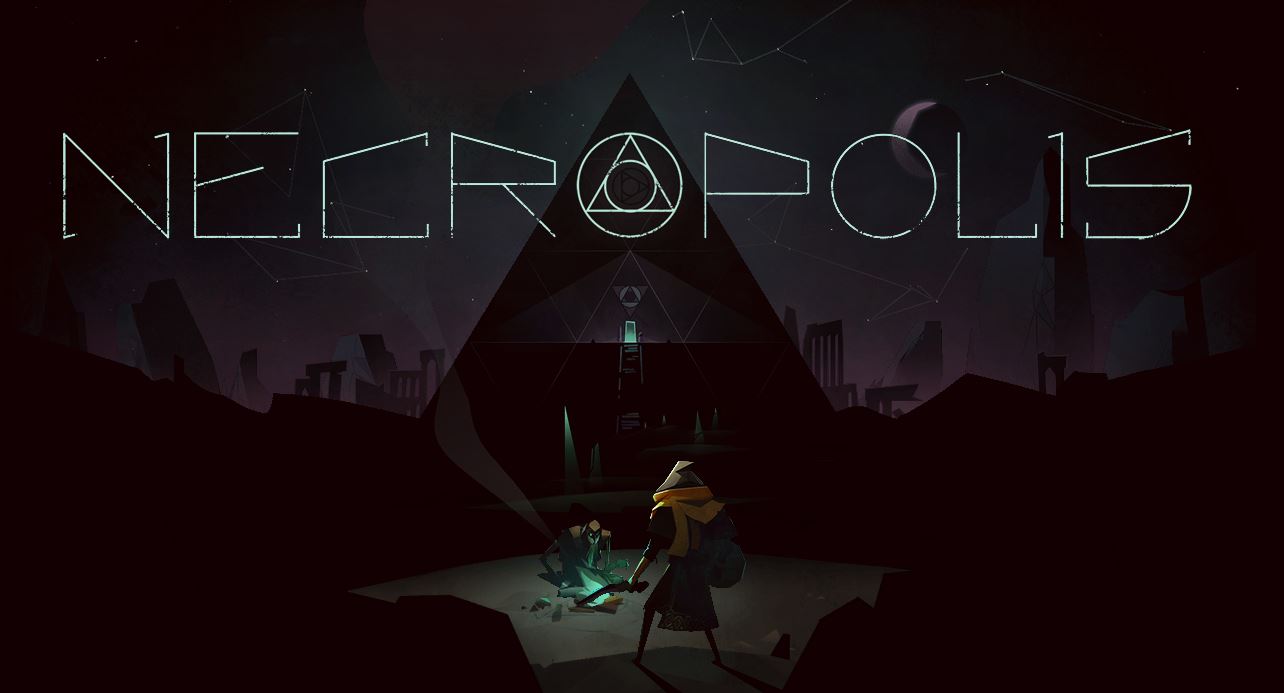 Rouge-likes have been quickly gaining in popularity with gamers, and quite a few were present at this year’s show. Harebrained Schemes’ Necropolis, with its low-poly inspired aesthetic and mysterious atmosphere, lured players in to challenge it’s world and learn more of its legend.

Set in an ever changing labyrinth constructed by the mad archmage Abraxis, players seek the magic items and treasures he once acquired on his own adventures. Presumably dead or trapped within his own maze, Abraxis has left Brazen Head in control. An indifferent magical intelligence, Brazen Head guides and mocks players through the maze, which he can shift to his every whim.

Combat will be familiar to anyone who has played more recent rouge-likes: rigid and rewarding, while forcing players to step out of their comfort zone and push past their abilities. On their journeys they’ll find different weapons, each with their own unique styles of attack and defense. With vulnerability a focal element of combat, learning when it is safe to attack and how long attacking will make you susceptible is the key to winning battles and pushing further into the dungeon.

Necropolis is still very early on in development, but already the different variations of enemies and ways in which they engage make for varied and interesting combat scenarios.

Currently in development for PC, Mac and Linux with console versions hopefully to follow, Necropolis is already shaping up to be a compelling experience.