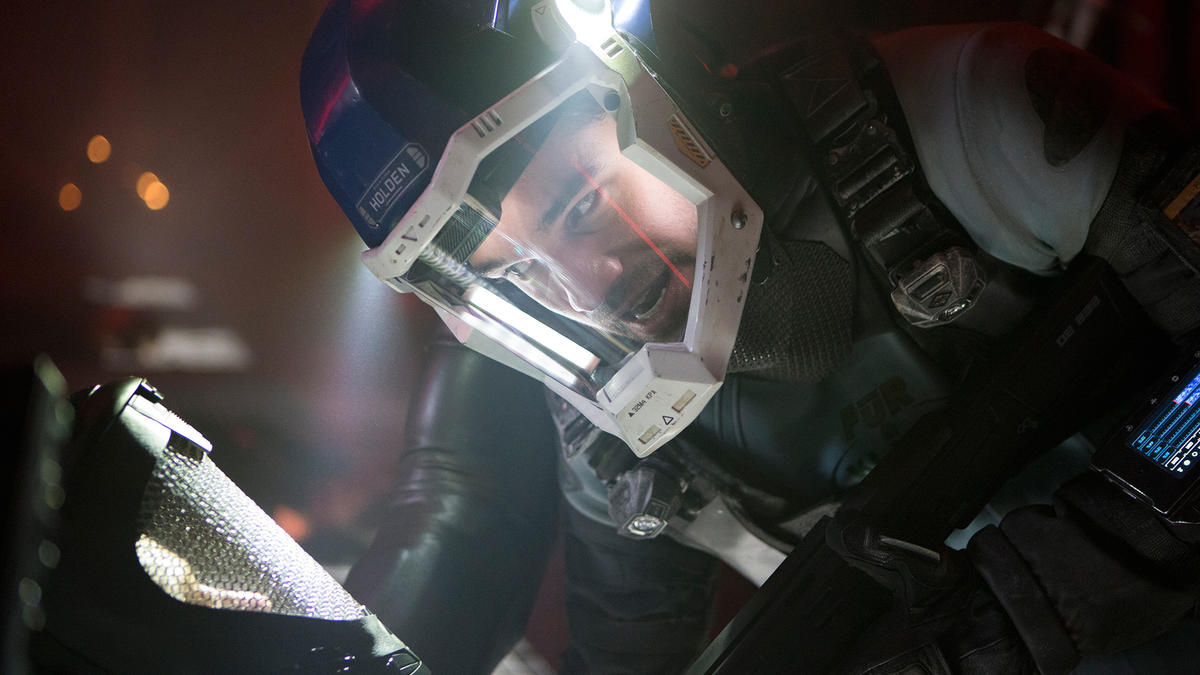 During an investor call this week, EA’s CFO Blake Jorgensen laid out the plan for the remainder of the fiscal year, noting a new Battlefield game, Titanfall 2, and Mirror’s Edge: Catalyst. One game that will be absent for this calendar year, however, is Mass Effect: Andromeda. First revealed in 2014, the company announced at E3 2015 that it had initially penned the game in for Holiday 2016.

Well, that seems to be changing. Jorgensen further stated that Andromeda is now tentatively slated for the first quarter of 2017, pushing yet another big game into the following year. It seems like we’ll have a galaxy-sized void in our gaming hearts.

We may be short on one space opera, but another is just kicking off. 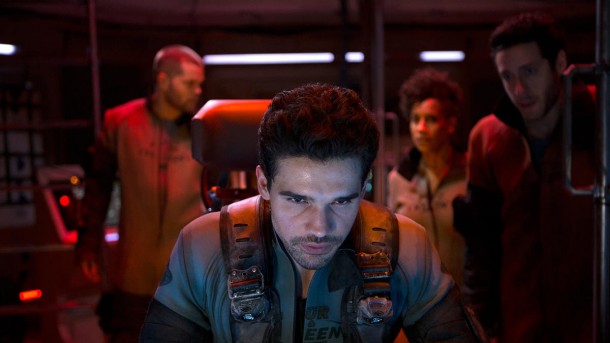 I’ve been glued to SyFy’s The Expanse. Based on a series of novels of the same name created by James S.A. Corey — actually a pen name of two authors, Daniel Abraham and Ty Franck — the drama is set in the far future, with humans colonizing Mars and the asteroid belt between the red planet and Jupiter. As humanity has expanded its reach, tensions have arisen between Earth and Mars. Belters, the name given to those born and raised in the asteroid belt, want nothing to do with the conflict, yet tend to be drawn into the middle of it. It’s a powder keg similar to what you’d find in the Balkans or other ethnically diverse areas of the world.

This already sounds pretty interesting, but things explode (literally) when strange incidents begin to rock the system. The two main protagonists, Holden and Miller, are enjoyable for different reasons, with their paths intertwined and their actions affecting not only each other but the fate of the entire solar system around them. The art direction is exquisite; special effects are eye-melting, splitting time between a galactic vision and classic noir. Characters and costumes come alive with color, and even those moments set in darkness seem to have some strange vividness to them. The maturity of the storytelling is indicative of the content it’s depicting — civil unrest, racial tensions, religion, sex in space, classism. Heck, the scale of the show is worthy of a giant home theater screen, with a terrific audio system and surround sound kicked on. 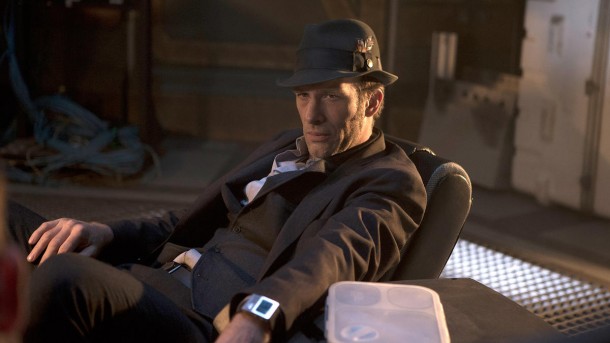 The book series began in 2011, right in the middle of Mass Effect‘s growing popularity, and has spawned a novel a year. Abraham is an accomplished author, with The Dagger and the Coin being one of my absolute favorite modern series, and Franck used to be George RR Martin’s assistant, so he’s also pretty knowledgable of deep, narrative-woven storytelling. It’s not Mass Effect, but it’s just as good, sharing many of the same interplanetary fears that the game portrays but wrapped in a more human aspect.

The first season has just wrapped up to rave reviews and great success, and SyFy’s ordered a second for 2017 based off of the second book in the series, Caliban’s War. Watch the first full season online now for free, and then hop into the novels. From the looks of things, we may actually need Mass Effect to hold us over (instead of the other way around) until more of The Expanse is released to us next year.