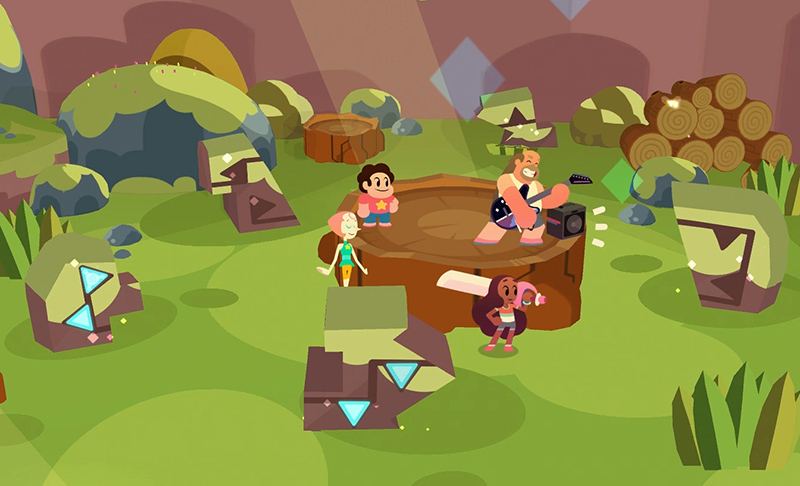 I had the chance to preview Cartoon Network’s Steven Universe: Save the Light waaaaay back at E3, and found it to be an enjoyable little action RPG. It’s not as heavy or complex as modern fantasy or space-based RPGs, instead focusing on what made the TV show so popular: characters and narrative. 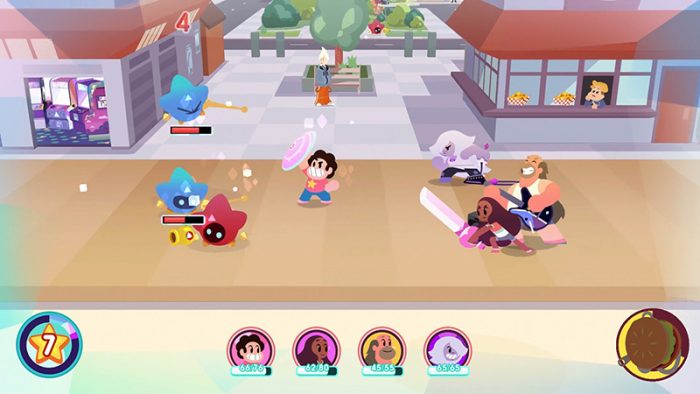 The combat is fairly straightforward, similar to the Mario & Luigi games in adding action elements to a traditional turn-based mechanic, but the way the game seems to accelerate as we do enough of the right motions in a row was enough of a hook back to make me not want to put the controller down. This sort of positive motivation lets us feel as though we’re always doing well, even when we aren’t.

The game is coming to consoles this week, October 31, and looks to ooze everything that makes the show so popular.