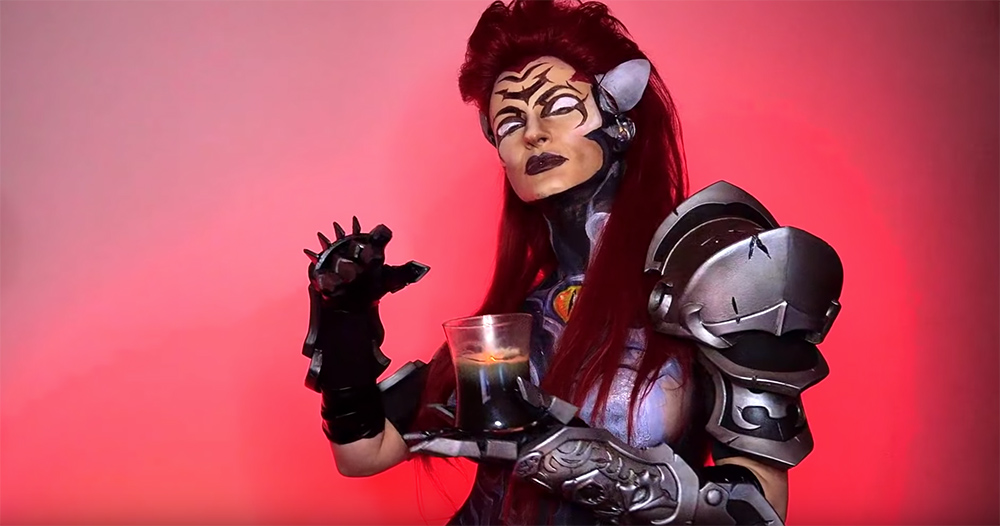 had no idea what “autonomous sensory meridian response” was until Darksiders III.

ASMR is a physical response, sometimes experienced as tingling or static, that occurs when some hear specific sounds at specific wavelengths. Whether you feel it or not, the videos and audio associated with the phenomenon are generally calming AF. The teams behind the upcoming Darksiders III seem to think so, too, because what else do you think about during the biblical post-apocalypse than serenity?

They’ve teamed up with bodypaint artist Ruby True for the videos, which span from fire to chains sounds, to get us tingling until the game releases this week on November 27.