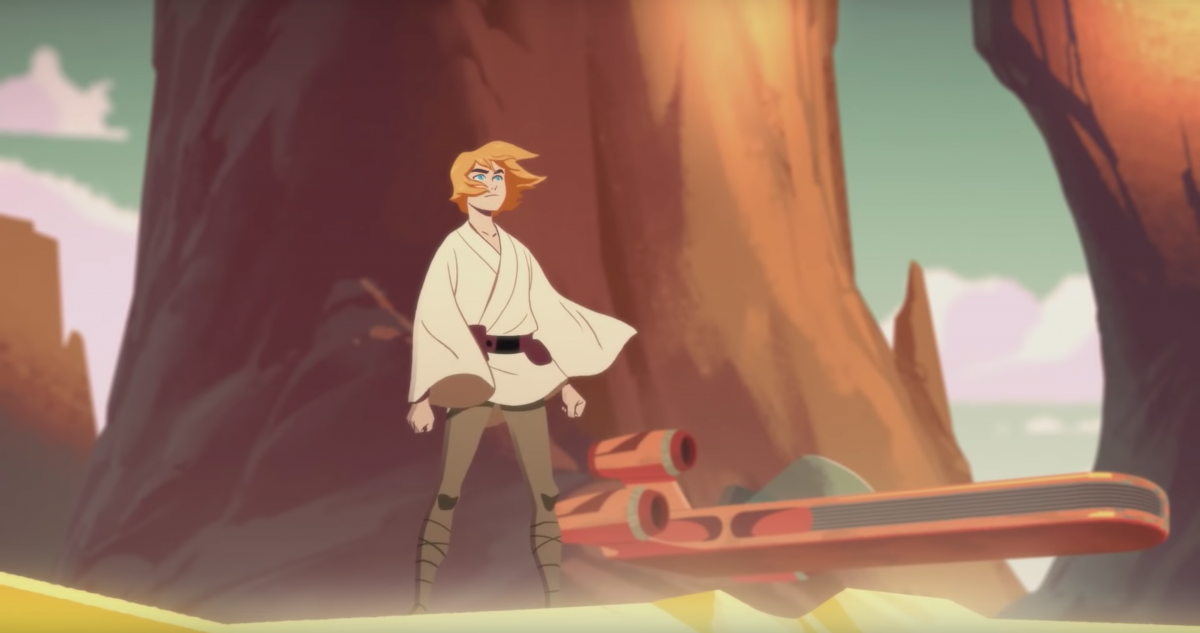 Disney has given us a retelling of the original trilogy in new animations.

The Galaxy of Adventures series takes a 2D approach to simplify and retell the major story elements of the original Star Wars trilogy, using new and even original audio assets. The series, which released online this week, is currently at six episodes, all located online (and in the playlist above). The first episodes run through the major characters — Luke, Vader, even the droids — and key moments from Hoth and and the Empire’s squashing of the Rebellion.

We’d love a whole season of these. In fact, we’d love to see the original trilogy re-done in animation, and perhaps the prequels, too (if they can fix ’em).

Check out the videos above, and let the nostalgia flow over you. The entire first run lasts for about 10 minutes or so.