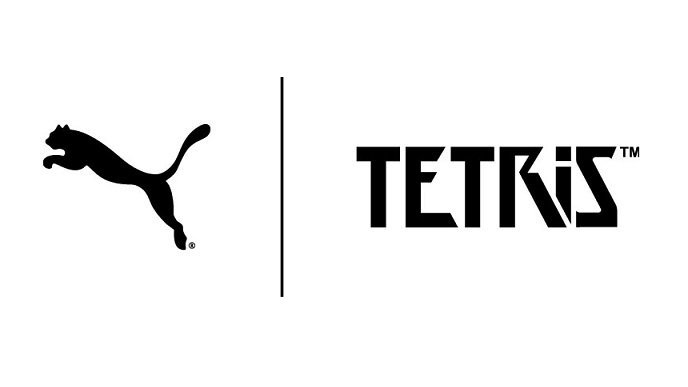 The next must-have shoe to add to your collection could be a little blockier.

Puma and the Tetris Company have announced a collaboration on an upcoming shoe. The Tetris-themed shoe is the latest gaming-based collab for the company, which previously worked with companies like SEGA on Sonic the Hedgehog, among others.

Here’s the PR from the collab:

Global sports brand PUMA and The Tetris Company, Inc., today officially announced their partnership. This exciting collaboration will see PUMA’s latest RS silhouette, designed with one of the most recognized video game brands of all time as inspiration.

Fittingly, both brands introduced products in the 80s that are now considered cultural icons. Originally designed and programmed by Russian game designer Alexey Pajitnov in 1984, the TETRIS® game rose to fame when it was introduced on the Nintendo Game Boy in 1989. The RS (Running System) sneaker originated in 1986 as a running sneaker with the Running System technology allowing exceptional cushioning and midsole support.

For PUMA, this enriches their ongoing stories of reinvention by partnering with influential and creative brands that push culture forward through innovation in design, style, technology, and more. Embracing the future and honoring the past, PUMA revived the RS silhouette and built it from the ground up. The result is an OG-inspired range with innovatively-designed and remixed silhouette.

For TETRIS, now celebrating its 35th anniversary, this partnership enables them to grow the brand’s lifestyle product offering with a shoe design that is truly unique for sneaker enthusiasts and collectors. In doing so, it furthers their mission to introduce fun, innovative products that speak to the distinct interests of the brand’s ever-growing global fan base.

It could be a pretty hot collector’s item, if the recent resurgence in Tetris has anything to say about it. The Tetris X Puma shoe arrives in October 2019.