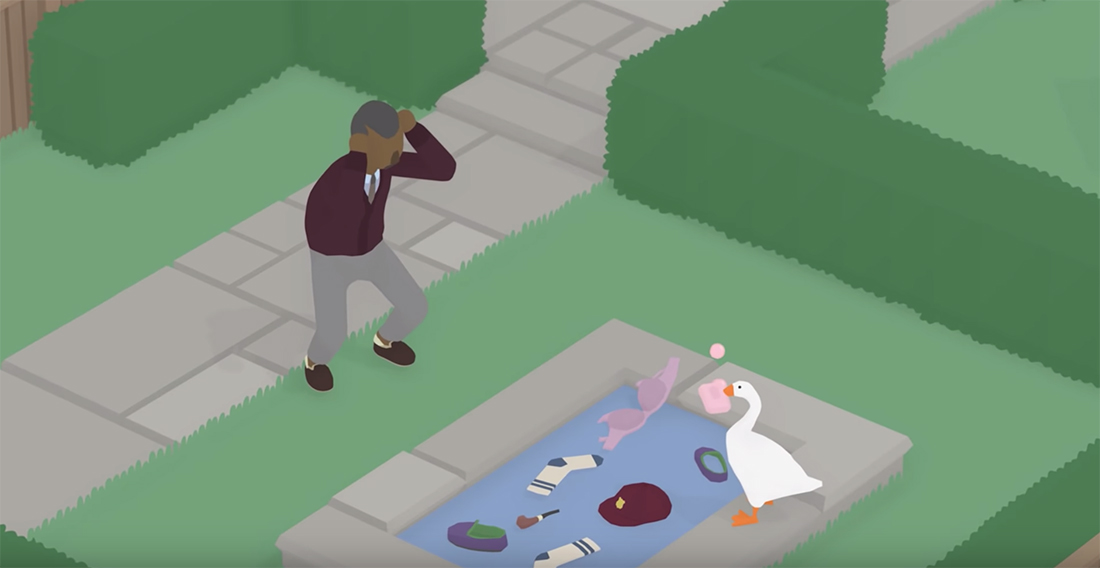 The oddball game will miss its initial deadline.

The strangely titled Untitled Goose Game made heads turn when it was initially announced, and when it appeared on a Nintendo Direct last year. While the initial release was to be early 2019, that date is shifting a bit into later this year.

A bit of news: due to circumstances beyond our control — see video — our goose game will not be arriving until later in 2019. This means we'll be able to make the best goose game possible! Thanks for your patience — we'll get this goose to you as soon as we can. pic.twitter.com/8BqbYw0wQb

The developer, House House, posted a tweet stating that the game will be delayed to make it the best possible goose game, although also mentioning that it was due to circumstances out of their control.