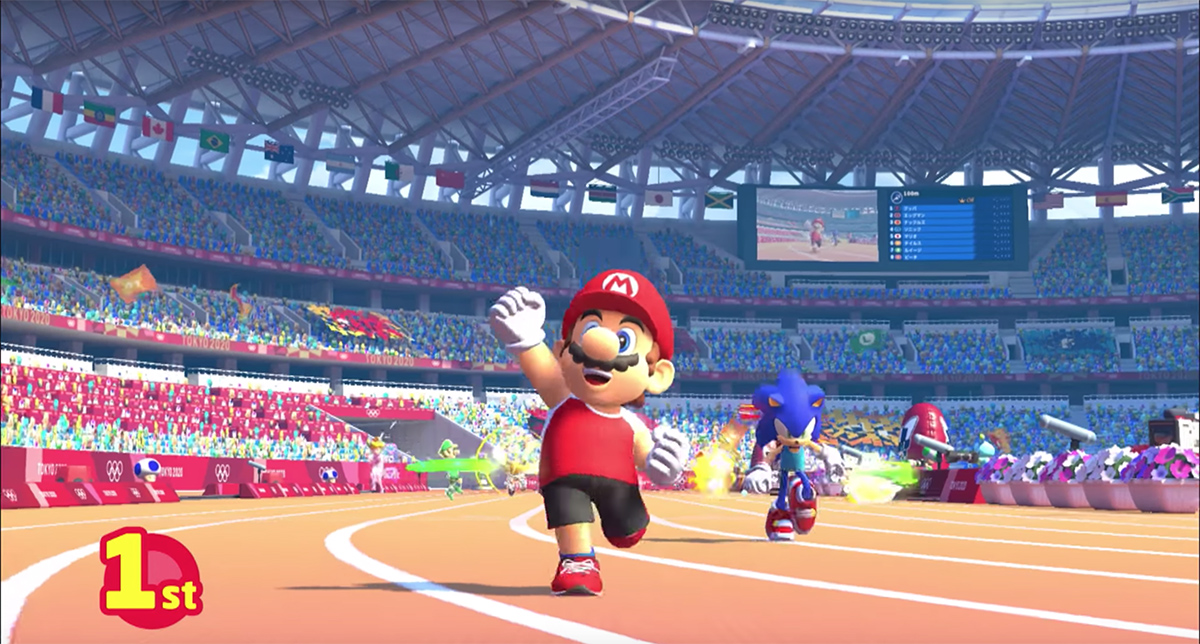 The year 2020 is still a ways off, but that’s not stopping SEGA from getting us excited for it.

The publisher has announced its next set of licensed video games based on the 2020 Tokyo Olympics. Mario & Sonic at the Tokyo 2020 Olympic Games will pair the two mascots together again after skipping the Winter Games last year. Expect a lot of the same types of events that the last compilation had (track, tennis) and now adds new sports like skateboarding. The game launches exclusively on Nintendo Switch in Winter 2019. 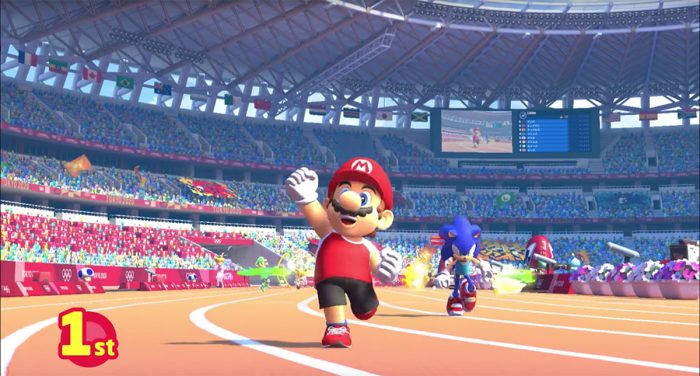 If that’s not enough of the pairing, there’s also a version of the game coming to arcades in Japan in 2020. 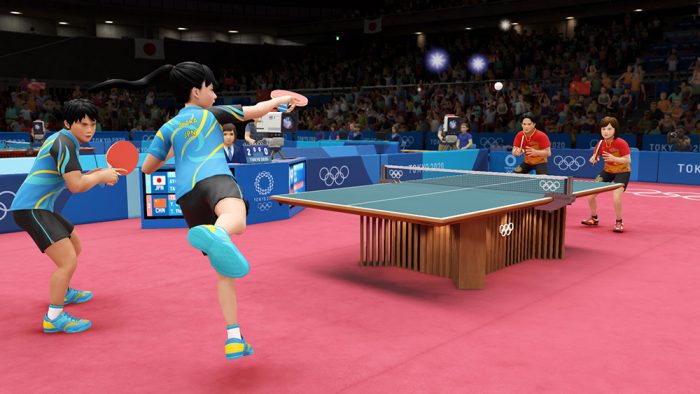 If you’re looking for a slightly more realistic take on the Olympic games, SEGA is launching the officially-titled Olympic Games Tokyo 2020: The Official Video Game in 2019 in Japan and 2020 worldwide, for both the PS4 and Switch.

Finally, Sonic will have his own standalone Olympic themed game, coming to iOS and Android, in 2020.