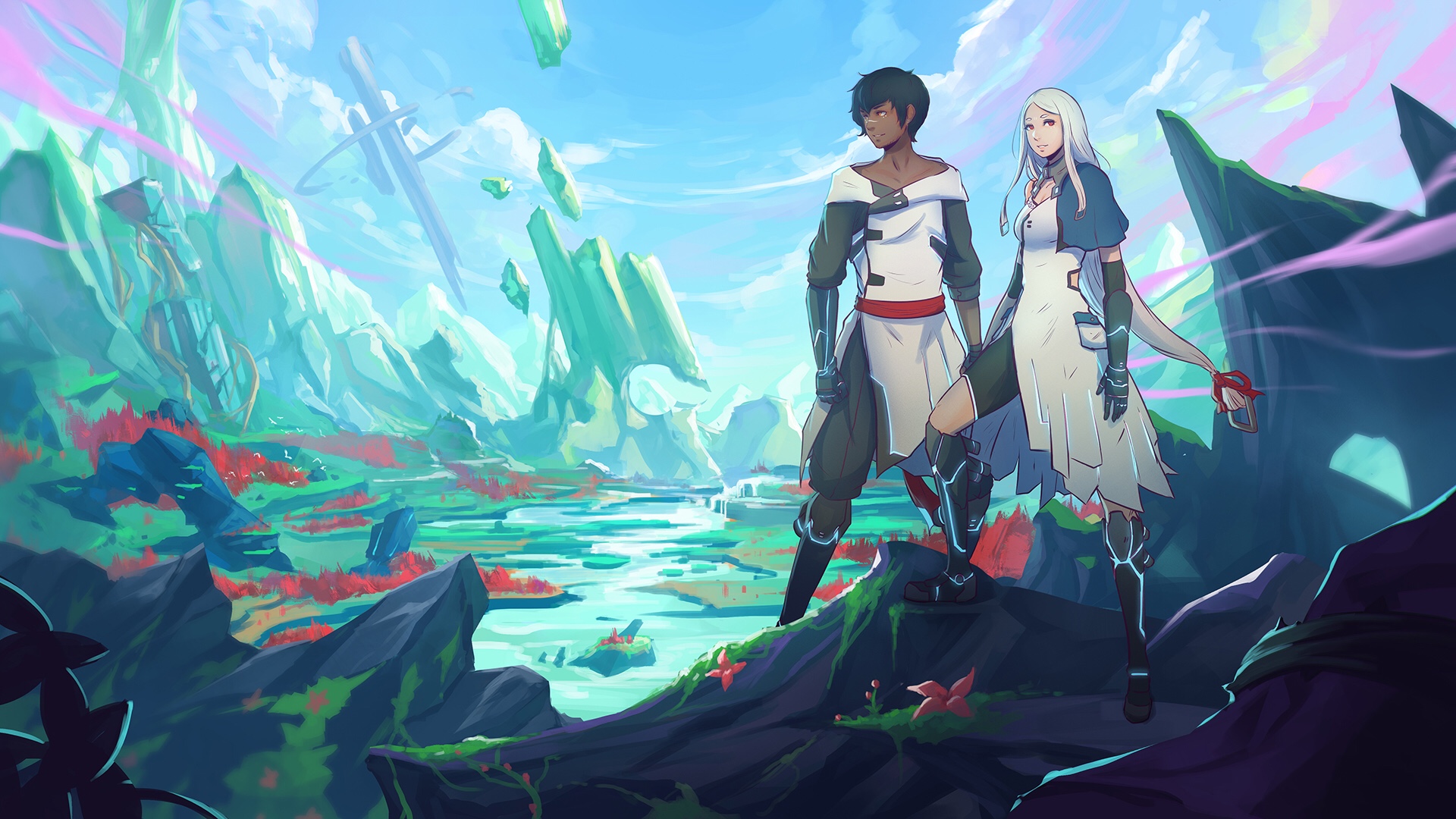 Space is the place for love

The Game Bakers, the devs behind the innovative Furi and Squids Odyssey games, have dropped the first gameplay clip for their upcoming Haven project.

Haven, the dev explains, is a love story between characters Yu and Kay told through adventure and survival, detailing the point in a relationship when trust forms and initial courtship ends. Oh, and it’s in space.

On a deserted planet, actually. Yu and Kay are enjoying their time together, but must face perils and experiences that test their time together through both lite RPG and action elements, and mixes tactical play with flight-like traversal.

It’s a different game than the studio’s Furi, obviously, but still maintains their characteristic aesthetic flair alongside a soundtrack by Danger.