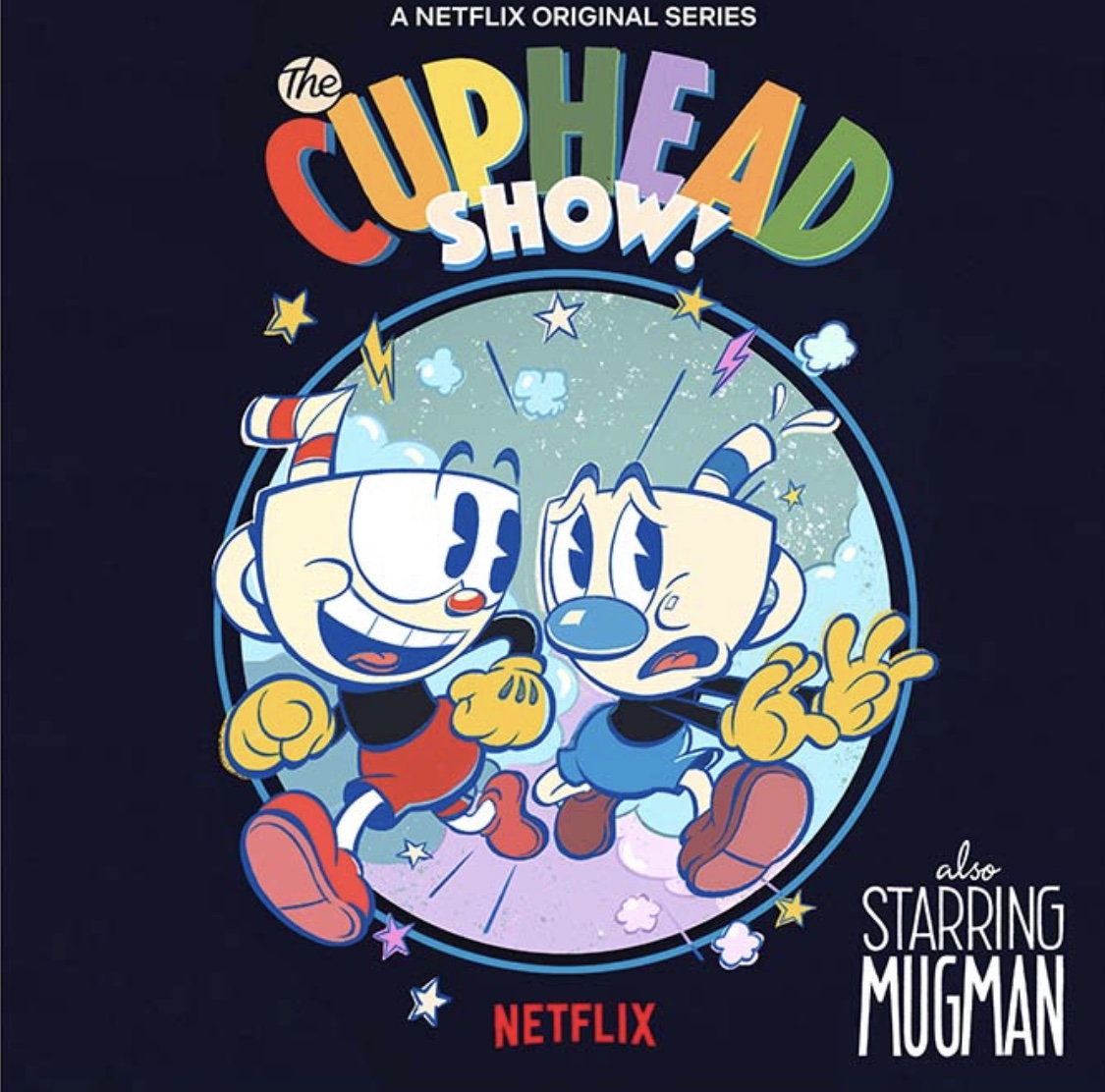 Netflix today revealed that it is in production of a Cuphead animated series. The Cuphead Show will be making its way to the streaming service in the future, though no specific date wasn’t given.

The game, based on the hand drawn animation style of classic Fleischer cartoons, seems like it would translate well to a series, and with Studio MDHR as part of the production team it could do well. Expect the show to further dive into the lore of the game (and its upcoming, but delayed, DLC).