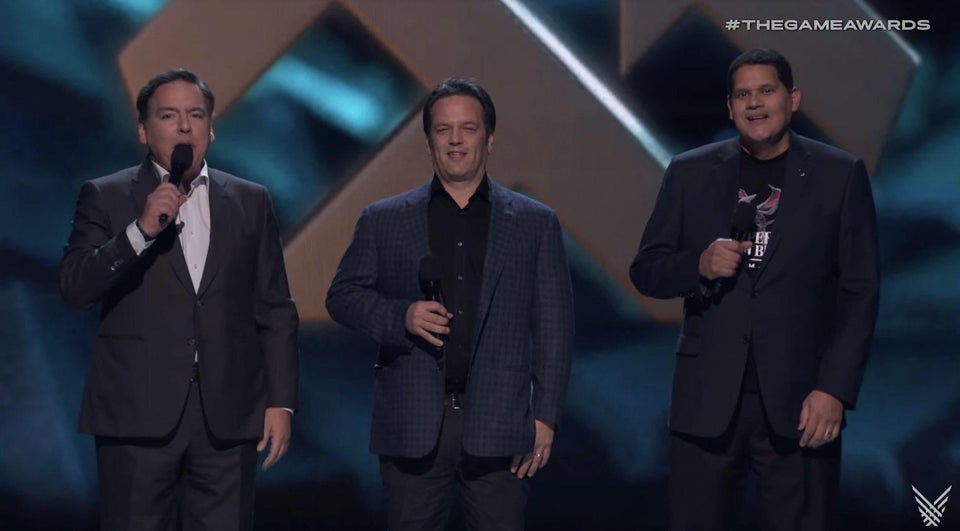 Erron came up with that lede, so I won’t take credit. Feel free to bug him about the masterful vocab skills.

Sony Worldwide Studios Chairman Shawn Layden will be leaving the company, Sony reports. Layden has been with Sony since the 80s, working up through the ranks before becoming the SIE Chairman in 2016. No reason for the abrupt departure was given, nor what Layden will be doing next.