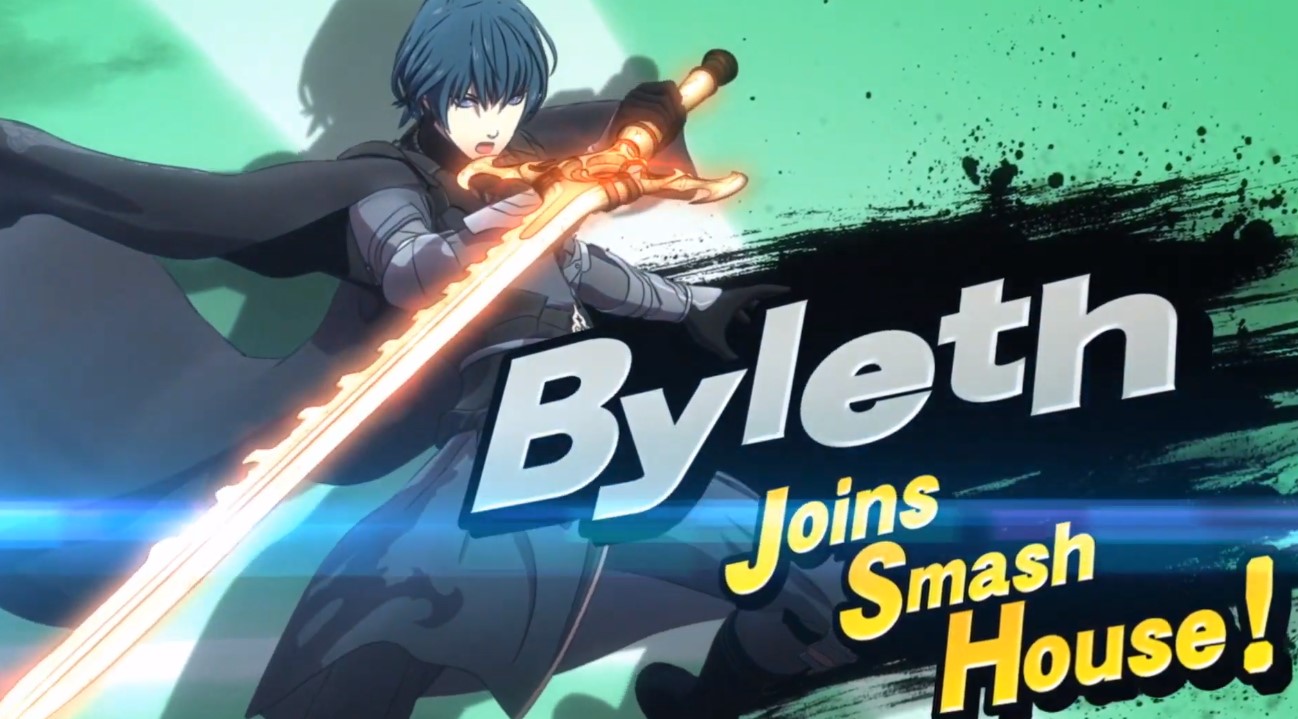 Both male and female iterations

During its Super Smash Bros Ultimate Direct today, Nintendo revealed that Fire Emblem: Three Houses‘ Byleth is the next fighter to join the game.

Mashiro Sakurai revealed the fighter in the lengthy presentation today, spending a few minutes talking about the Fire Emblem series and the many (MANY) characters from it that appear in Smash Bros.

Byleth will be playable in both female and male versions. Their mobility is low, but can switch relics as weapons using the D-pad. The default is The Sword of the Creator. Different relics allow for a variety of special offensive and defensive moves as well, such as being able to turn around quickly mid-move, or launching opponents easier.

The fighter will be available on January 28 as a part of the Fighter Pass or standalone for $5.99.