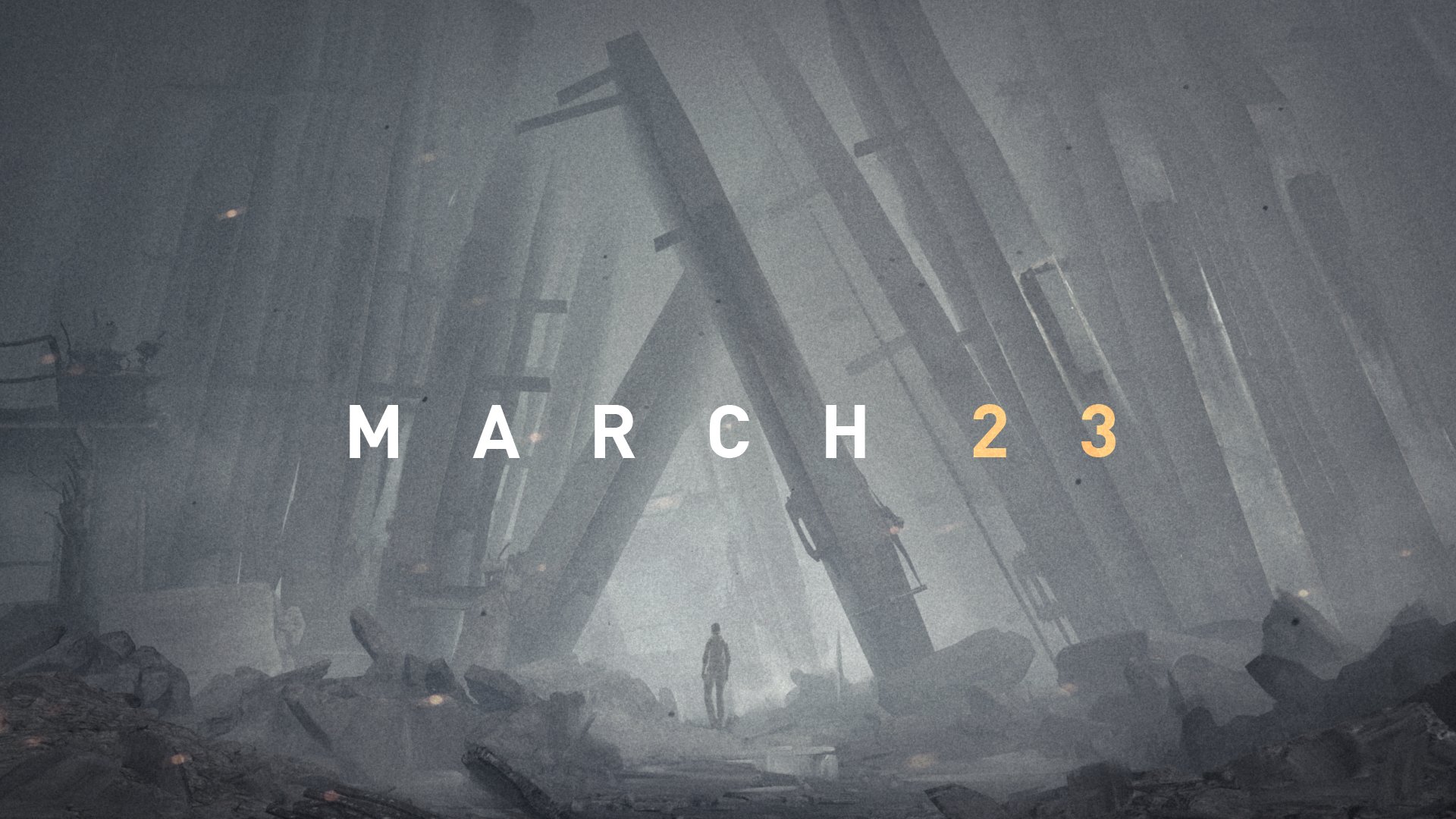 I have aliens LITERALLY IN MY EYES!

It’s been a few weeks since Valve revealed Half-Life: Alyx, and now we have a firm release date for the title: March 23! Yes, that’s next month!

Valve took to its social media and web outlets today to reveal the news for the game, which serves as a sequel to Half-Life 2 (but don’t call it Half-Life 3). The game will only (currently) be playable in VR via Steam, so grab your preferred headset or try to steal an Index and get ready. Alongside the release date, the company has the entire Half-Life series available for free on Steam.